Eli James and co-host Jenifer Dixon look at the conning, abduction, and prostitution of today’s generation of young Russian, Ukrainian, Moldovan and other East European women. The numbers have now reached over a million as it started with the collapse of the Soviet Union. The perpetrators and kings of the trade are the usual suspects. 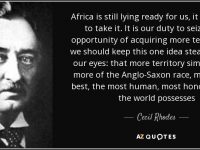 Rothschilds Versus America and The Boers 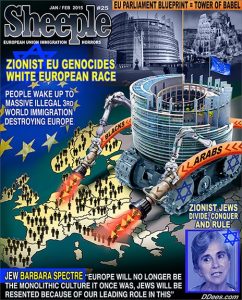 The Manufacture of Terrorism by Global Jewry 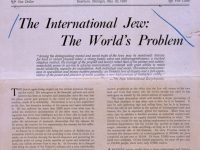