EXCLUSIVE TO THE ETHNIC EUROPEAN At 42-years of age, Amber Rudd was totally lacking in political experience and showed no interest in public service. Yet, within 72 months of her being parachuted into a safe constituency, she became only the third Home Secretary in the history of the British government; the fifth woman to hold one of the great offices of state, and the fastest rising politician since WWII.

Born to wealthy parents Rudd was privately educated before studying history at Edinburgh University. After university, she started working at investment bank JP Morgan before moving into venture capital.  It was an odd career for someone who had never been gainfully employed and had no banking experience whatsoever.

Such is hardly recognised as idealists or known for championing the underdog. Rudd conceded that her safe constituency was chosen because it was just a train ride from London.

She airily dismisses many of her constituents as benefit scrounging drug addicts. Most people consider that the highest concentration of benefit scroungers is to be found not in Hastings and Rye but in Westminster.

Amber Rudd (54) is Tory Party Home Secretary. The position is on the appointment of Queen Elizabeth II and Prime Minister Theresa May. The position is responsible for the internal affairs of England and Wales – including immigration and citizenship for the United Kingdom.

Is this the reason why Rudd’s amorous relationship with 12 years junior toy boy Ghanaian Kwasi Alfred Addo Kwarteng is kept under wraps?

One searches in vain for mention of Rudd’s ‘matrimonial arrangements’. Interestingly neither Rudd’s nor Kwarteng’s Wikipedia pages mention their interrelationship.

Could it be Tory concern that her constituents and British electorate consider it unacceptable that such a highly placed government minister is in a common-law marriage relationship with a sub-Saharan Negro?

It is plausible that Amber Rudd’s unconventional relationship was influential in her banning the anti-immigrant National Action political organisation. To prohibit a legitimate political group, hostile to immigration and race bastardisation, is a clear breach of ministerial responsibility and is an absolute and unacceptable conflict of interest.

It simply isn’t credible or acceptable that a divorced mother of two children, a Home Secretary in a committed mixed race relationship, is responsible for banning a legitimate pro-white group and declaring young men, some ex-servicemen, as being members of a terrorist organisation. 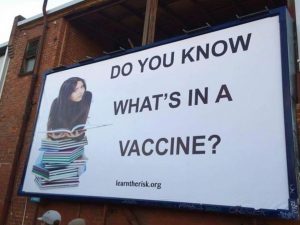 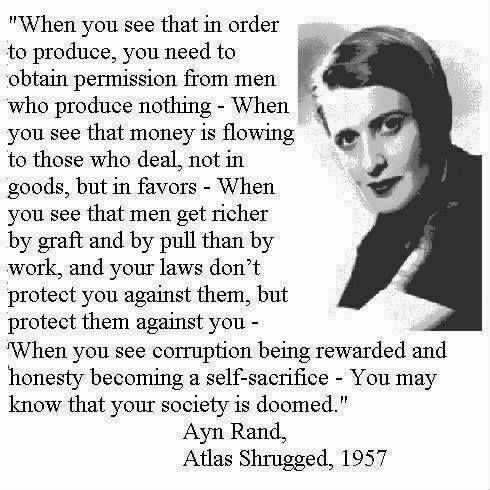 The Villagers Are Storming the Castle!!!! 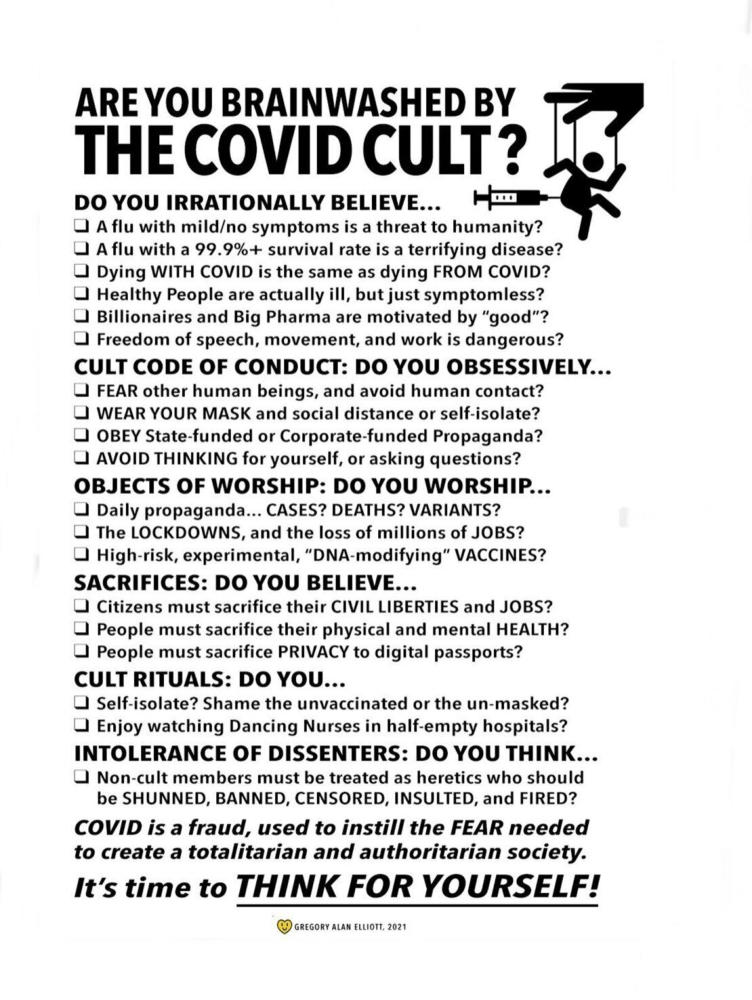 Dissident author and historian Mike Walsh has been described as a literary WikiLeaks. A freelance media writer and columnist for 35-years the journalist and author of over 40 book titles writes and broadcasts solely for liberated alternative media. THE ETHNIC EUROPEAN | Buy the Books
View all posts by Mike Walsh →
« The Case Against LBJ
FAKE NEWS NOW #44 »