Whistleblower Julian Assange has given one of his most incendiary interviews ever in a John Pilger Special, courtesy of Dartmouth Films, in which he summarizes what can be gleaned from the tens of thousands of Clinton emails released by WikiLeaks this year. 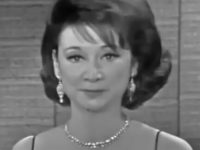 Dorothy Kilgallen and the JFK Assassination 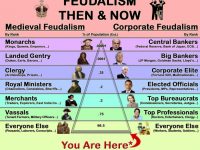