A new study from Tel Aviv University has found genetic evidence supporting claims that the Bene Israel, a community in Western India, has Jewish roots.

According to Arutz Sheva, the study was published in the PLoS One scientific journal in March, and analyzed the genomes of 18 members of the Bene Israel community. A tradition among the Bene Israel posits their descent from Jewish survivors of a shipwreck on the Indian Coast at least 2,000 years ago.

“Beyond vague oral history and speculations, there has been no independent support for Bene Israel claims of Jewish ancestry, claims that have remained shrouded in legend,” Yedael Waldman, the first author of the study, was quoted as saying in a May 10 news release by Arutz Sheva. The study was compiled using data from te Jewish HapMap project at the Albert Einstein College of Medicine. The project is designed to study the genetic history of Jewish communities in the Diaspora. Cornell University participated as well.

According to Waldman, although the Bene Israel individuals genetically resemble local populations in India, “They constitute a clearly separated and unique population” in the country.

Only a few thousand Bene Israel members remain in India today, inhabiting the Konkan region on India’s west coast. At its height, the Bene Israel population was as high as 20,000, though its numbers have dwindled after many members emigrated to Israel since 1948.

According to the official website of Beit Hatfutsot, the Museum of the Jewish People, the Bene Israel are “probably the only Jewish community in the world today which did not experience anti-Semitism.” In 1964. the Israeli Rabbinate acknowledged the Bene Israel as “full Jews in every respect.”

This is more proof that Jews are mixed mongrels, not a pure race as they pretend. 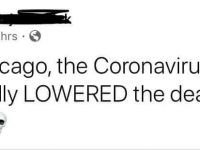 The Club of Rome and Philanthropy of Depopulation 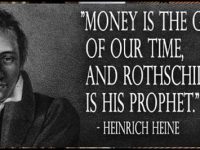 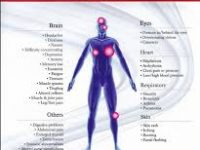