Baltimore Schools are among the most lavishly funded in the world

The Council of Conservative Citizens posted an interesting article showing how Baltimore’s public schools are among the most lavishly funded in the whole world. Baltimore’s schools are filled with mostly Black students. This proves that it doesn’t matter how much money you spend on these creatures, they will behave like savage animals no matter what. Give these Negroes their own country and let them govern themselves. If they kill, rape and eat each other like they do in Africa, at least they can’t blame the White man for it.

Here’s the article from CofCC.

Among the largest 100 public school systems in the USA, Baltimore is the second most lavishly funded. The students are 83% black. However, most of the tax revenue comes for white taxpayers. Tens of millions in funding comes from the state of Maryland. Millions more comes from the Federal government. The over-funding of majority black school districts constitutes a vast transfer of wealth from white taxpayers to black families in the United States.

Despite this, radical left-wing media outlets are demanding that Baltimore school children receive even more funding.

Lavish theaters, Olympic sized swimming pools, free musical instruments, small classroom sizes and countless other luxuries are heaped on the students. Despite being given every benefit imaginable, tests schools are dismal.

In the 2012-2013 school year, according to the Department of Education, the city’s schools enrolled 84,747 students. But they also employed approximately 5,380 classroom teachers — meaning they had a student-to-teacher ratio of 15.75 students per teacher.

In total, the Baltimore City Public Schools had about 10,165 teachers and other staff on the payroll in the 2012-2013 school year — or about 1 for every 8.3 students enrolled in the schools.

From The Daily Slave 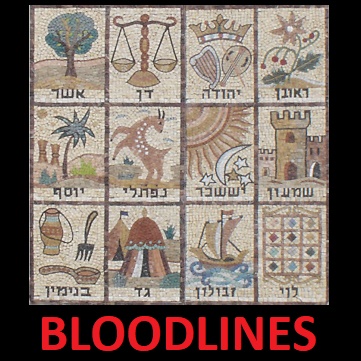