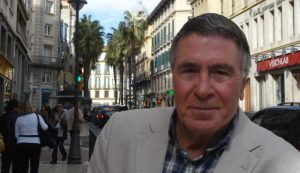 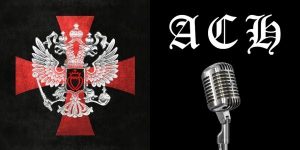 Andrew Carrington Hitchcock is the author of The Synagogue Of Satan and In The Name Of Yahweh. Andrew hosts THE ANDREW CARRINGTON HITCHCOCK SHOW. which airs a new show every day of the week at 10am on EFR. To Donate directly to Andrew, click this button You can also follow Andrew on GAB - just click the frog.
View all posts by Andrew Carrington Hitchcock →
« ACH (1694) Eric Gajewski – The TRADCATKNIGHT & ACH Show #17 – This Week’s World Economic Forum Meeting Agenda
ACH (1696) Dr. Peter Hammond – The Real Story Behind The Burning Of Parliament In Cape Town »