The entire Bible is opposed to genetic manipulation.  But the current state of genetic science propels them into TRANSHUMANISM, the mixing of species and even the “creation” of genetic monsters.  This is what the Gates Vexxine is all about.  Those who get the Jab are nothing but guinea pigs for the Luciferian Agenda.

Next CRISPR Dreknology that will transform us from humans into Borgians, werewolves, satyrs and other forms transhumans.

The oldest war on earth is the battle between Yahweh’s Children (Awdawm, adamites) and the Kenites (descendants of Cain).  Cain was a hybridizer from the beginning.  Now Cain brought the fruits of the earth, and of his husbandry: but Abel brought milk, and the first fruits of his flock. But God was more delighted with the latter oblation, (8) when he was honoured with what grew naturally of its own accord, than he was with what was the invention of a covetous man, and gotten by forcing the ground.  Antiquities, Chapter 2

Are we not in the era of Dr. Moreau, the hybridizer of humanity?

Stay tuned to EFR for the latest updates on the transhumanist agenda. 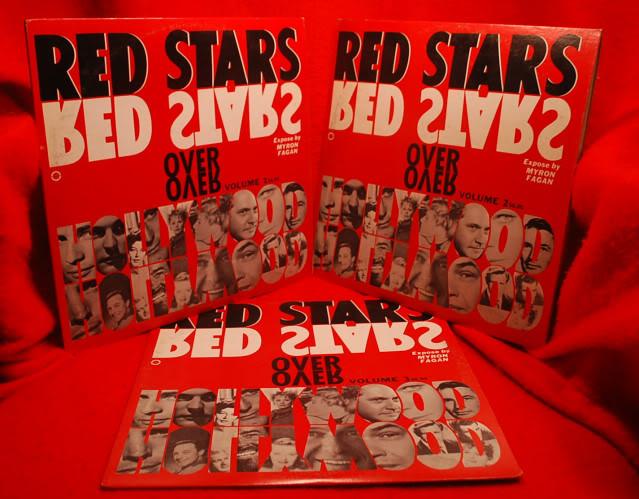 Eli James is the author of The Great Impersonation. Much of his additional writings can be found at the Anglo Saxon Israel website.
View all posts by Eli James →
« YCP- The Seat of Satan’s Throne
RH – Zombie Apocalypse Update, #1 »