ACH (1498) Dr. Matthew Raphael Johnson – How And Why Vladimir Putin Inspired A Resurgence Of Christianity In Russia

THE ANDREW CARRINGTON HITCHCOCK SHOW
ACH (1498) Dr. Matthew Raphael Johnson - How And Why Vladimir Putin Inspired A Resurgence Of Christianity In Russia

In today’s show originally broadcast on April 21 2021, Andy is joined by Dr. Matthew Raphael Johnson for a show entitled, “How And Why Vladimir Putin Inspired A Resurgence Of Christianity In Russia.”

We discussed: how Vladimir Putin became President of Russia on New Year’s Day of the year 2000; Russia’s place as the center of Christendom in the world today; how liberalism has no chance of flourishing in Russia; why liberalism is more dangerous than communism ever was; how Putin’s Russia has been the main country leading the fight against the new world order; Russia’s program of financial assistance for large families; how abortions and alcoholism have gone down by 80% under Putin; the influence of the Orthodox Church on Russian life; how Putin has publicly stated that the West is a satanic culture; and many other topics. 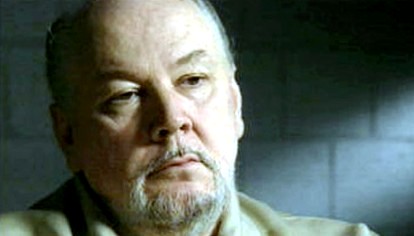 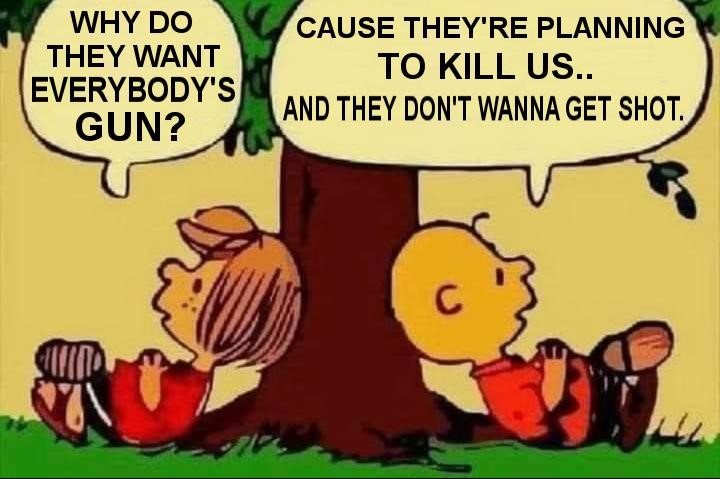 Andrew Carrington Hitchcock is the author of The Synagogue Of Satan and In The Name Of Yahweh. Andrew hosts THE ANDREW CARRINGTON HITCHCOCK SHOW. which airs a new show every day of the week at 10am on EFR. To Donate directly to Andrew, click this button You can also follow Andrew on GAB - just click the frog.
View all posts by Andrew Carrington Hitchcock →
« ACH (1497) Bishop Richard Williamson – God Is Not Mocked!
ACH (1499) Dr. Peter Hammond – The Real Story Behind The Wildfires In Cape Town »