In today’s show originally broadcast on February 17 2021, Andy is joined by Dr. Matthew Raphael Johnson for a show entitled, “The U.S. Declares Economic War On The World.”

We discussed: how citizen journalists are increasingly having to do the investigative reporting that the mainstream media fail to do; the social media connections to the political elites; why the Western Regime is going after Switzerland; how the U.S. collapsed economically last year; the secret cabal hiding behind Joe Biden; why the same people who are banking on a new Patriot Party already complained the last election was stolen; what can replace liberal democracy; the infighting and lack of maturity amongst our people; the work of Jim Condit Jr. on vote fraud; and many other topics. 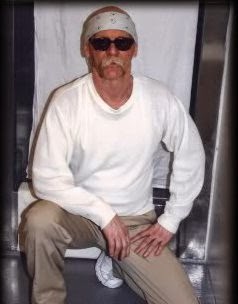 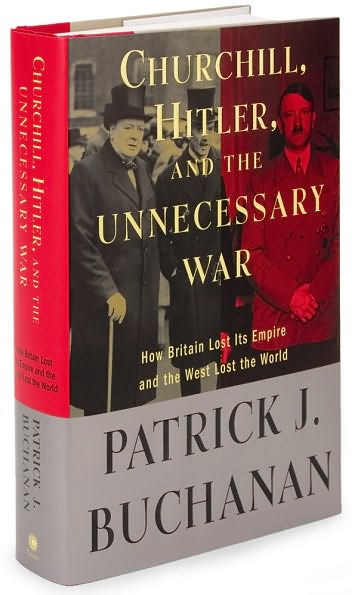 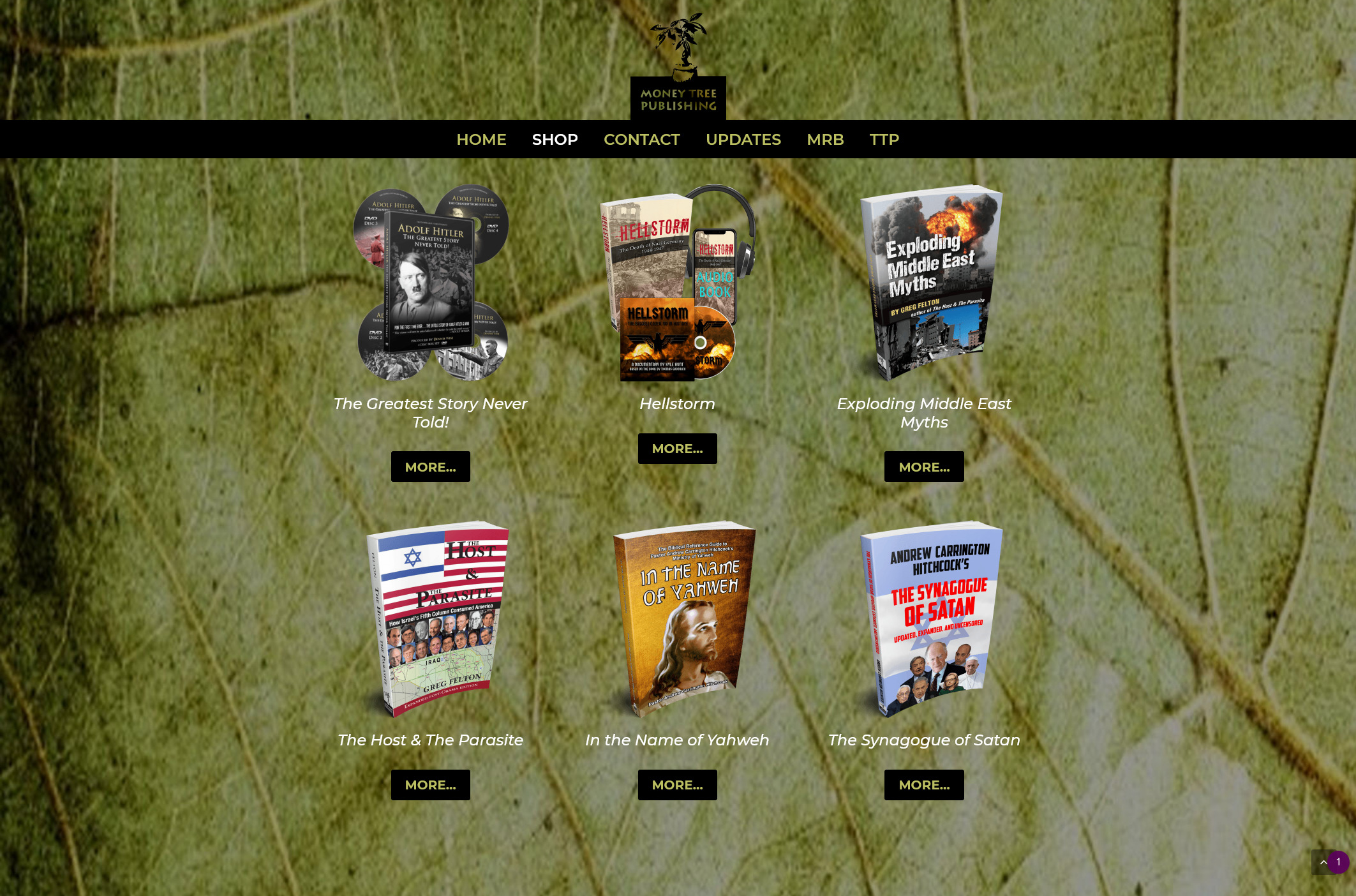 Andrew Carrington Hitchcock is the author of The Synagogue Of Satan and In The Name Of Yahweh. Andrew hosts THE ANDREW CARRINGTON HITCHCOCK SHOW. which airs a new show every day of the week at 10am on EFR. To Donate directly to Andrew, click this button You can also follow Andrew on GAB - just click the frog.
View all posts by Andrew Carrington Hitchcock →
« ACH (1452) Paul English – The Limeys #6 – The Vaccinated
ACH (1454) Dr. Peter Hammond – The Real History You Can Find In The Books Of David Irving »