In today’s show originally broadcast on May 7 2020, Andy is joined by Dr. Jim Saleam for a show entitled, “Unity In The Face Of Adversity.” 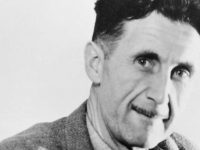 ACH (1261) Dr. Adrian Krieg – Generations With Adrian And Andy #49 – It Looks Like George Orwell Was An Optimist… 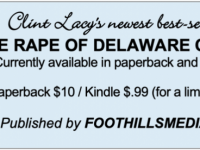 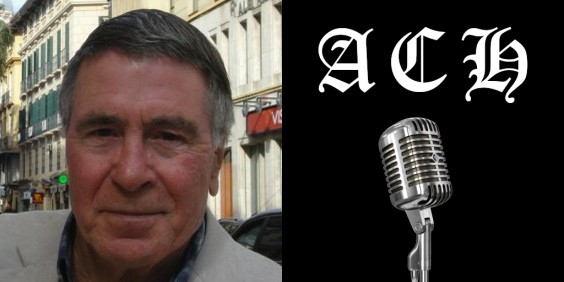 Andrew Carrington Hitchcock is the author of The Synagogue Of Satan and In The Name Of Yahweh. Andrew hosts THE ANDREW CARRINGTON HITCHCOCK SHOW. which airs a new show every day of the week at 10am on EFR. To Donate directly to Andrew, click this button You can also follow Andrew on GAB - just click the frog.
View all posts by Andrew Carrington Hitchcock →
« Your Body Will Be an Information Highway…Until Fully Cooked
Blackbird9 – (206) Quixotic Questing With Gilgamesh And Byron »