In the second hour of Deep Bucket Dip Of Zion, Blackbird9 looked into the fundamentals of jewish history and Identity Politics.  From the echos from the earlier Matriarchal Fertility Cult systems in Hebrew folklore preserved as the characters Ashera, Lillith and Naamah, to the Orthodox Torah tales of Adam and Eve, the two blood lines going into the Deluge of Noah, the New World Order after the flood, Abraham, Isaac, and Jacob, the Exodus and Law of Moses, the legend of the Empire of David and Solomon, the story of the Babylonian Captivity and return to Jerusalem, the rise of The Maccabees against The Greeks, to the destruction of the Temple in 70 A.D., the host examines the old war axiom of Sun Tzu, “Keep your friends close, but your Enemies Closer” as it relates to understanding the mindset, organization, objectives, weapons and tactics of those that have declared ETERNAL WAR upon you. 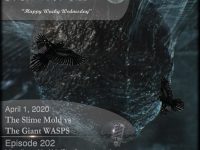 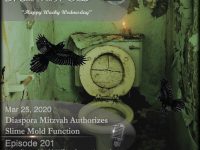 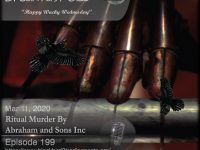