In today’s show originally broadcast on February 28 2020, Andy is joined by Frank Raymond, for a show entitled, “Sweet Dreams And Terror Cells – Part 1.”

We discussed: how White People accept their plight as normal; the program to colonize White Nations; the three classes of occupation; why the term Globalist is a misleading one; why the average American Family now has to work two jobs; the destruction of the American Militia Movement; the Canadian Hate Crimes Unit; America’s 17 intelligence agencies; how terror attacks are used to justify the Police State; the empty towns and villages of Louisiana; the increase in the number of suicides; how alcoholism and drug addiction are indicators of an occupied people; how an occupied people always have their free speech curtailed lest they dare to speak out for their own group interest; Obama’s war on White Suburbs; how an occupied people are always disarmed; and many other topics. 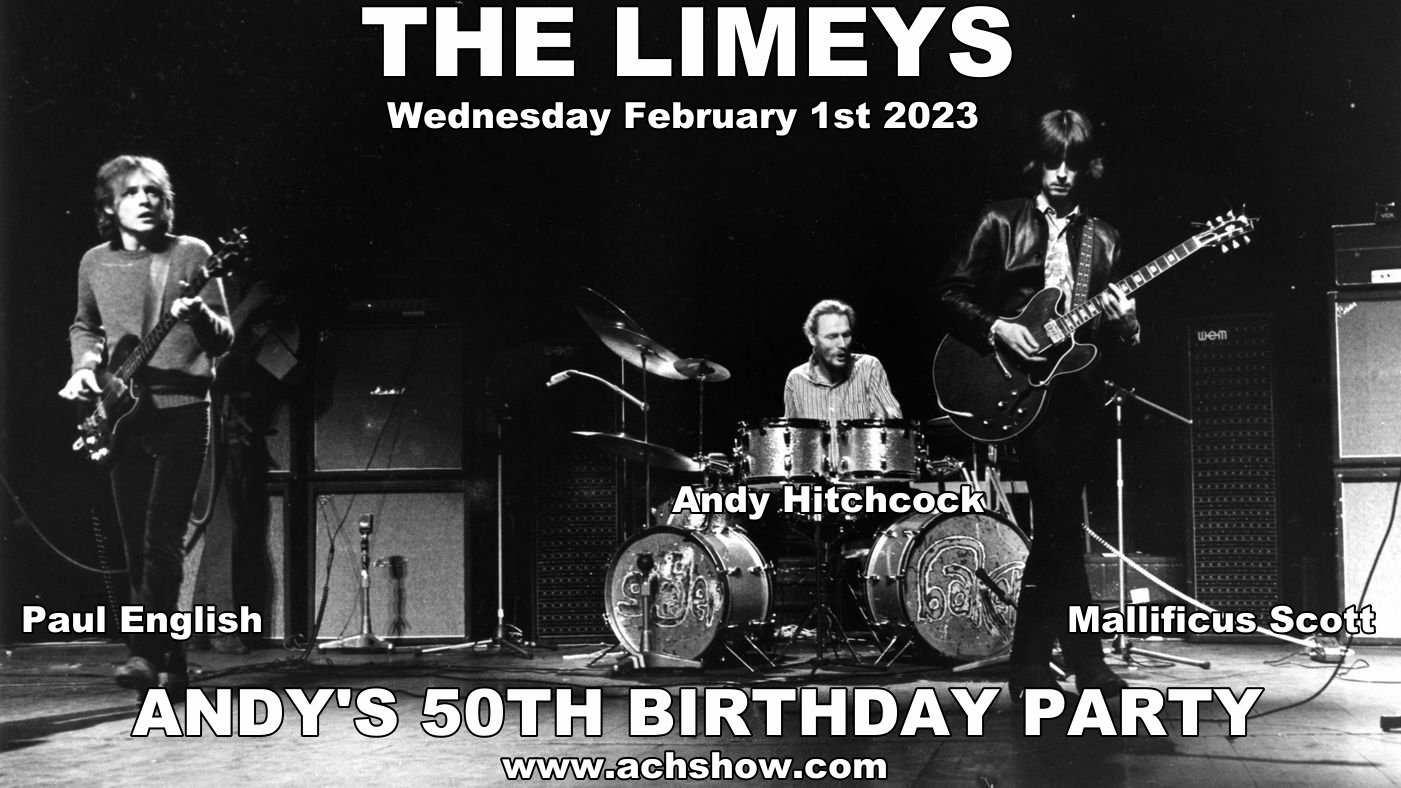 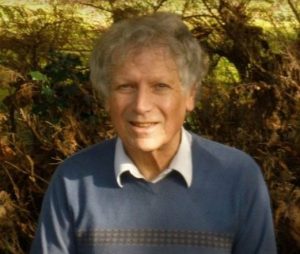 Andrew Carrington Hitchcock is the author of The Synagogue Of Satan and In The Name Of Yahweh. Andrew hosts THE ANDREW CARRINGTON HITCHCOCK SHOW. which airs a new show every day of the week at 10am on EFR. To Donate directly to Andrew, click this button You can also follow Andrew on GAB - just click the frog.
View all posts by Andrew Carrington Hitchcock →
« Blackbird9 – (198) Pilpul Magick By The Amazing Dershowitz
BL – Simon Magus, Samaritan Founder of the Roman Catholic Church, Part 1 »