The Jewish controlled East India Company morphed into the various intelligence agencies we have today.  Fake news, Big Pharma and the “Pilgrim Society” connected at the hip.   The speakers fail to point out the fact that the Rothschilds financed these groups, which they falsely attribute to “white racism.”   The so-called “Anglo-American” corporations have always been financed by Jews.  It is “British Imperialism,” financed by the Rothschilds.

EFR is the only radio network that reports ALL THE NEWS THE JEWS REFUSE. 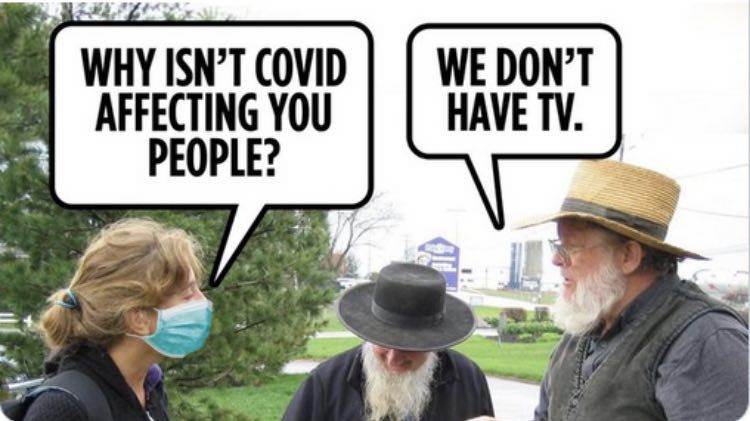 Proof That Covid is a Globalist Conspiracy of the Medical Mafia 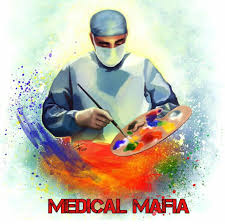 Wake Up Call About Vaccines From Germany

Eli James is the author of The Great Impersonation. Much of his additional writings can be found at the Anglo Saxon Israel website.
View all posts by Eli James →
« Restoration Hour: Kosher Pharmageddon
WSBH-190901-Gentiles Pt 11 »