In the second hour, Weishaupt Incorporated LARPs Evil Queen, the host examined the history of Adam Weishaupt and The Illuminati.    From the earliest of Post Ice Age religious symbolism of Earth, Water, Fire, Air (and later Spirit), to the Centralized MASTER/slave BABALON and ABRACADABRA systems of The Evil Queen in our T3-Copper Era (10,000 – 4000 B.C.), to the Knights Templars returning to Europe from Jerusalem in 1126 A.D., to the founding of The Jesuits in  1540, to the founding of Illuminati on May 1, 1776 by Adam Weischaupt, to Madonna’s song Illuminati on her 2015 Rebel Heart release the host present yet another argument that the so called (((New World Order))) agenda is Old Evil Queen Era Wine served up from the shadows in Current Year Wine Skins.   Just another Secret Proprietary and Predatory Static Centralized MASTER/slave system from Weishaupt Incorporated. 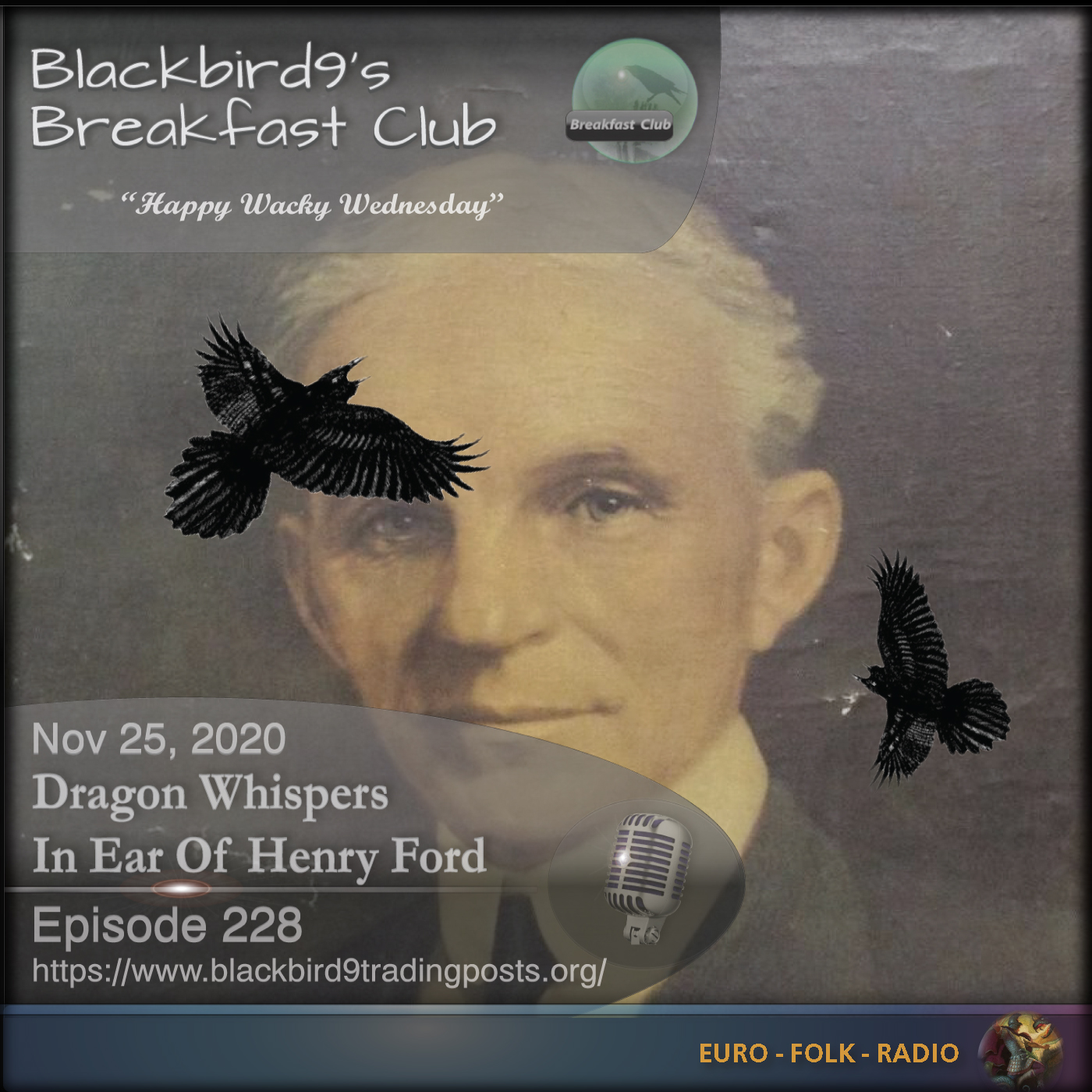 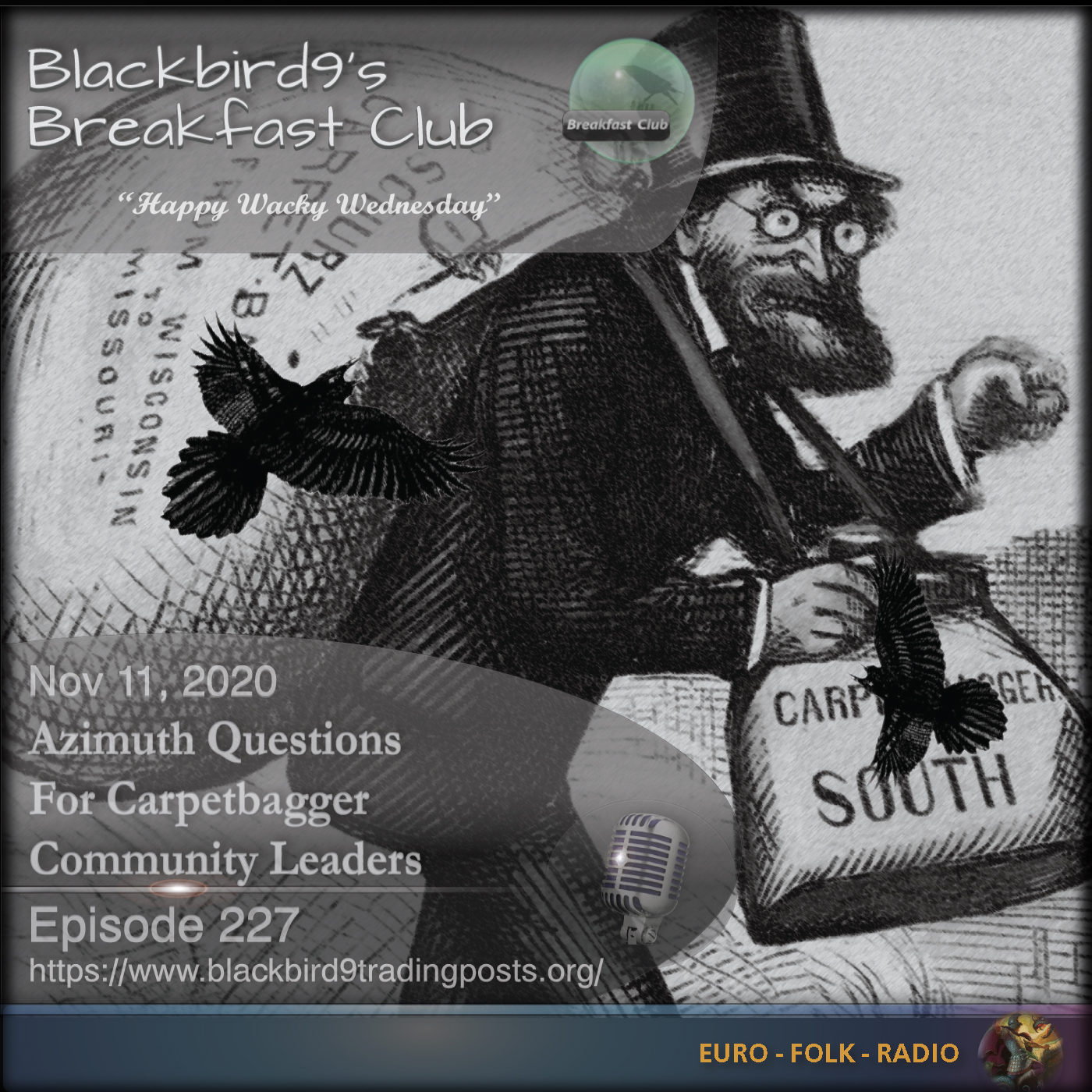 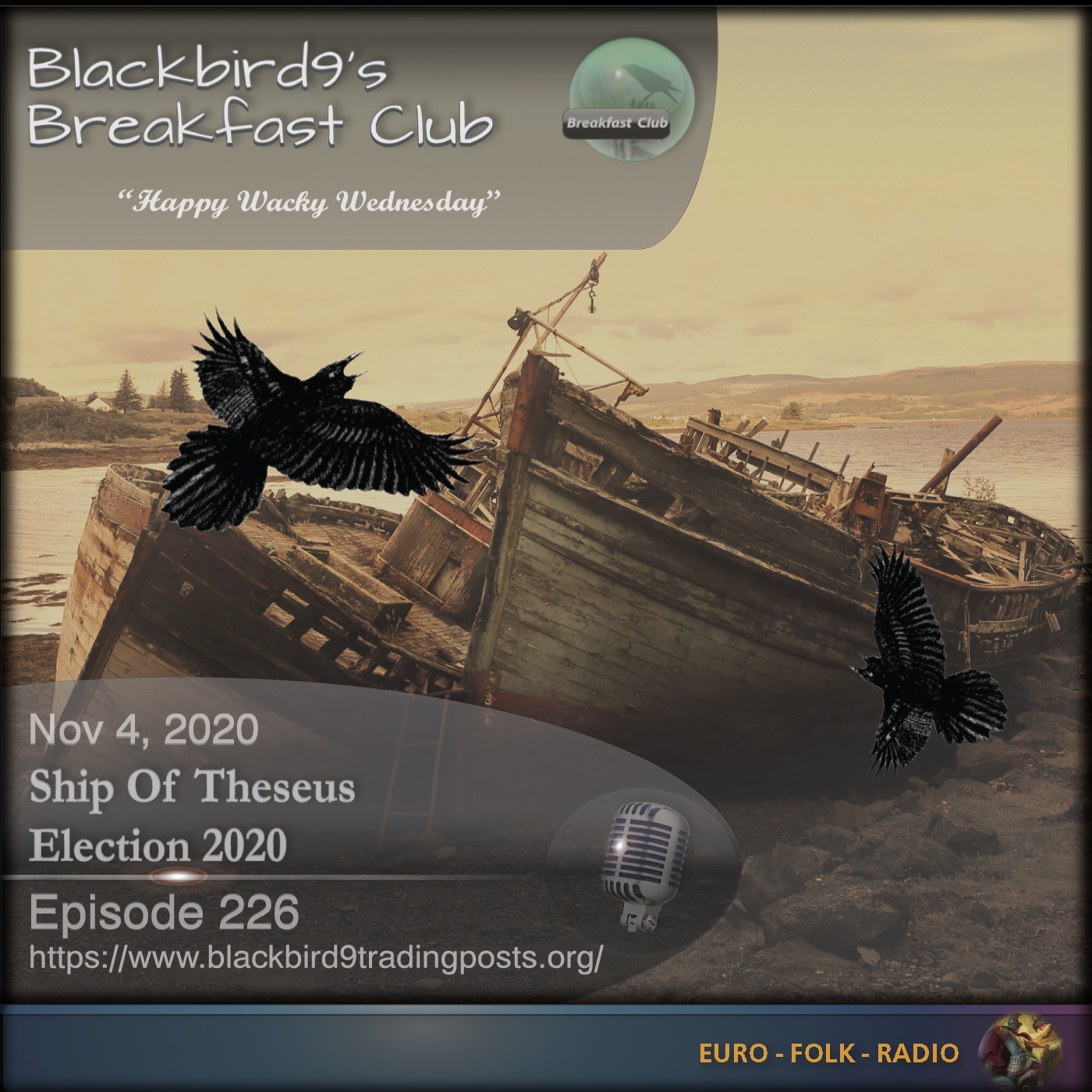