Blackbird9 – Mordecai Manoeuvres Them Against Us

EURO FOLK RADIO
Blackbird9 - Mordecai Manoeuvres Them Against Us

Welcome to Blackbird9’s Breakfast Club’s Wednesday Podcast, Mordecai Manoeuvres Them Against Us. Tonight we discuss the history and symbolism of War.

In the second hour, Mordecai Manoeuvres Them Against Us, the host examined the history and symbolism of WAR. From the earliest battles over resources between Haves and Have Nots, to the rise of metal technologies, to the early Defensive Fortified City State models, to the first Armies of War, to the rise of Patriarchal Empires of Conquest, to the War Strategies of Biblical Texts such as Maccabees and Esther, to the arms races of technologies, to modern Psychological Warfare, the host discussed the long history of the development of First Generation through Fifth Generation Warfare, the Players and their End Game Objectives. 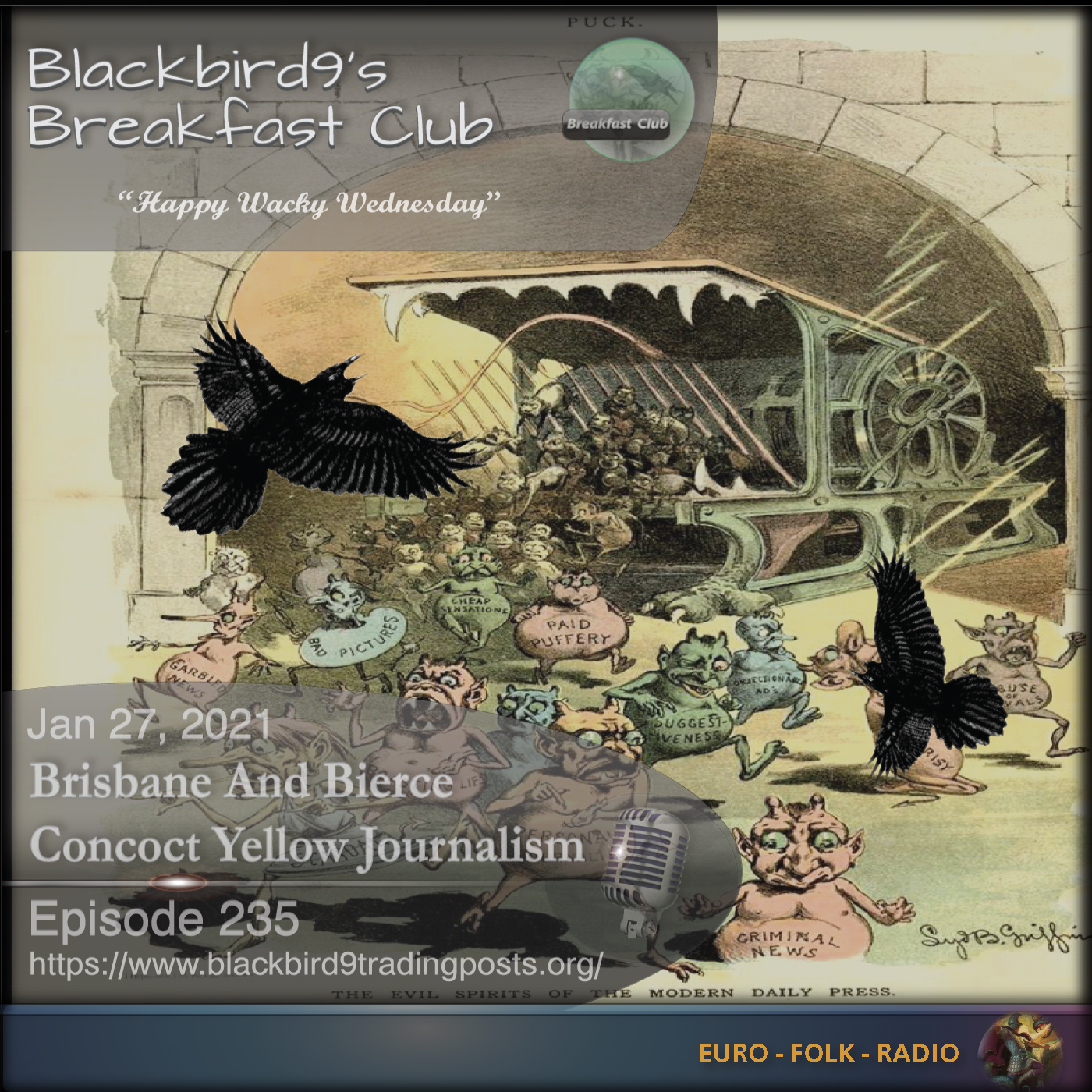 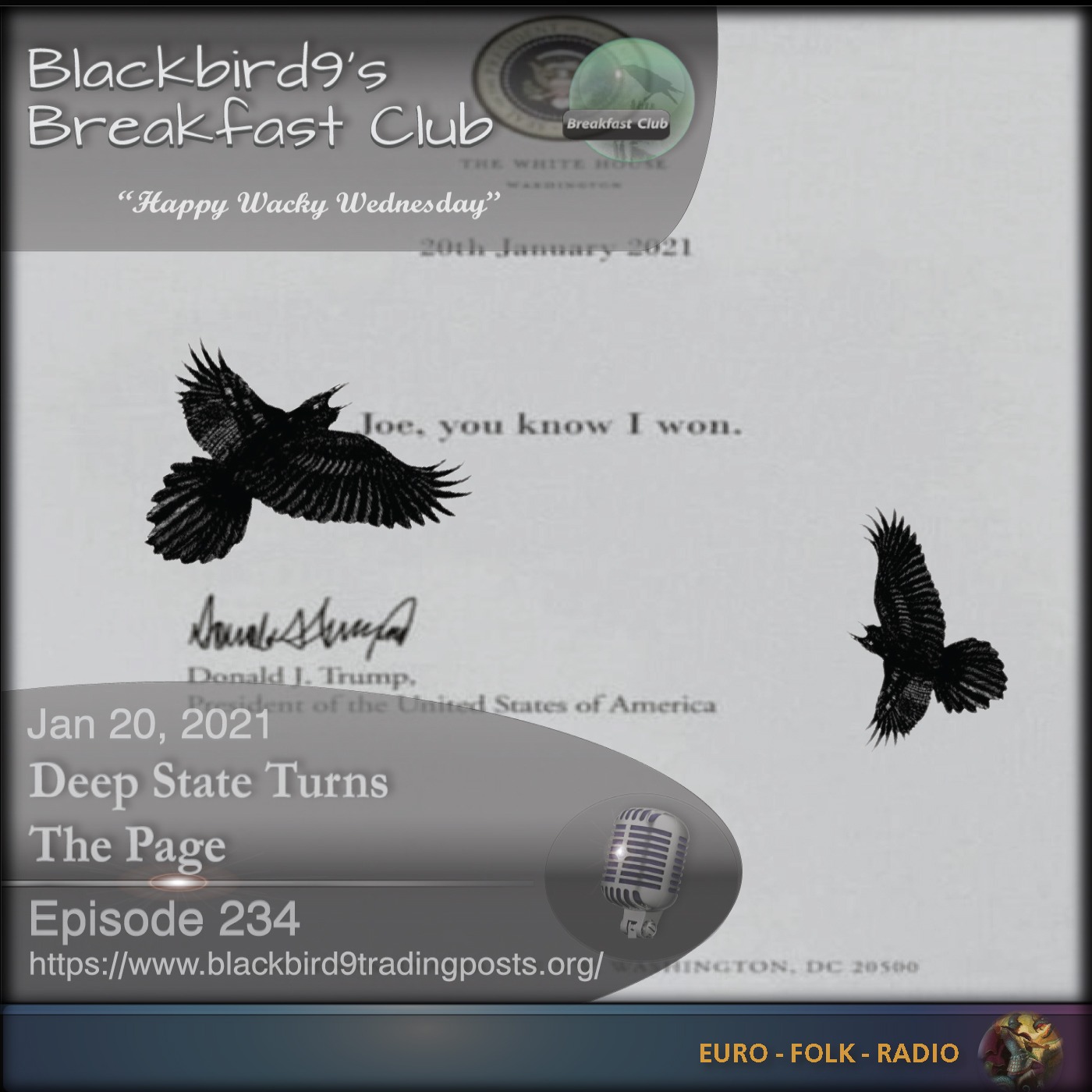 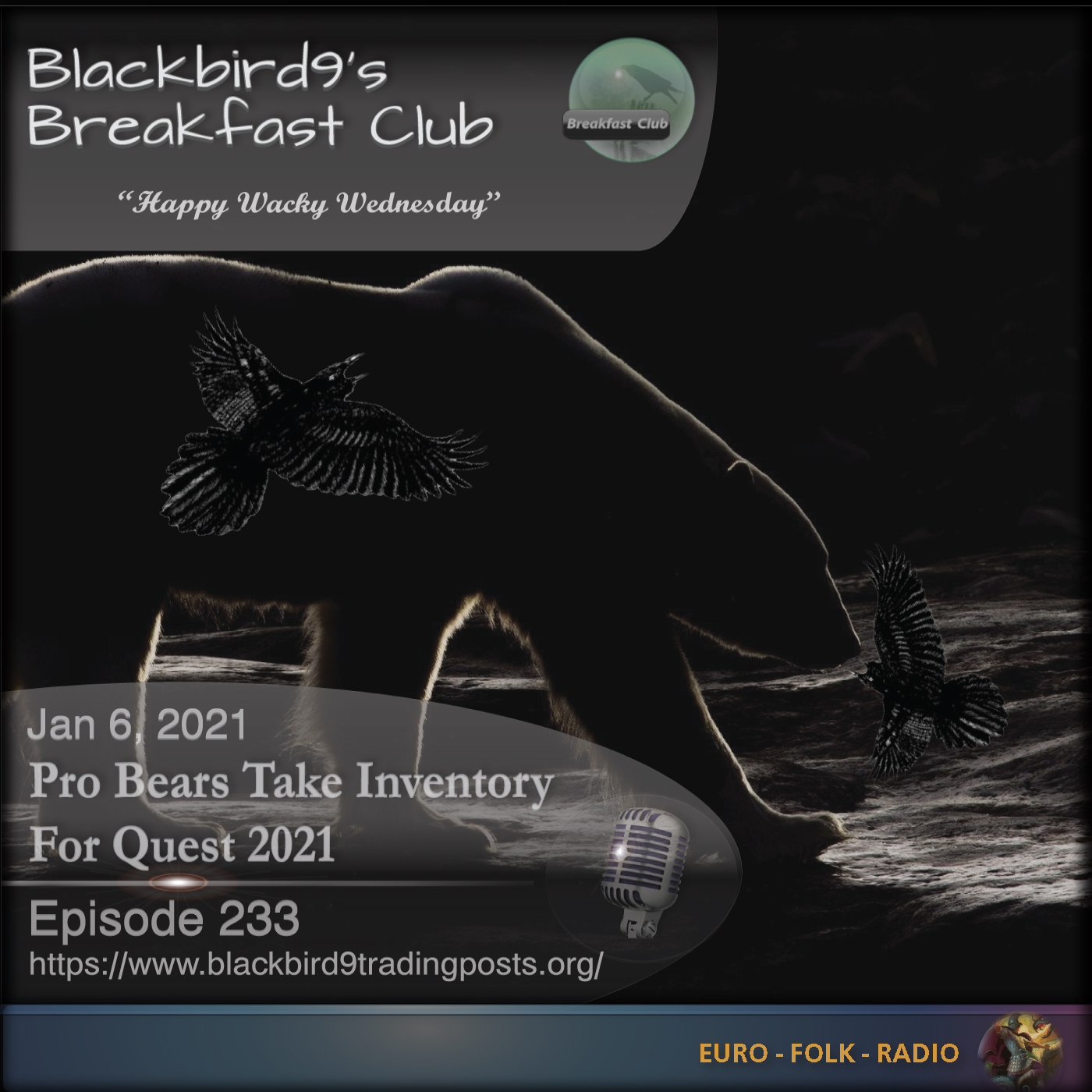