Pastors Eli and Steve take you on the latest wacky tour round the world of fake news. In the second hour Eli speaks with special guest Daryl as they look at certain questionable miscarriages of justice and other related issues.

Fake News Now is also gearing up to take calls in from listeners live on air. Paul English called to test the set up and the minor gremlins will be removed for next weeks show. For studio access numbers and dial in numbers see below. All calls are standard rate local call costs.

Each show/host has its own access code. To call in to a live show, dial the call in number for your country and then enter the access code as shown followed by the # key. 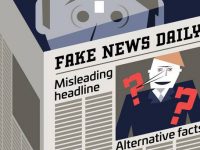 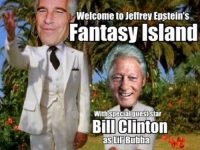