The following link will take you to a book which has been suppressed since 1965.   It was written by Chan Thomas, and it presents a catastrophic view of ancient history.  The first catastrophe occurred around 10,500 BC and was responsible for the annihilation of virtually all of the flora and fauna on planet earth.   The second catastrophe was Noah’s Flood, which was not nearly as devastating and was local to the middle east.

Both the Judeo-Christians and the secular academics are wrong about ancient history.  Only Christian Identity has the correct view of Genesis 1-3.   It is a recreation story and Yahweh had to introduce new species as a result of this global catastrophe.

Here is my analysis of the same history, the Enmity Series, which is both archeologically correct and biblically correct., detailing the nature of the catastrophe that struck, the earth in 10,500 BC and where the asteroid, named Phaeton by Plato, struck: 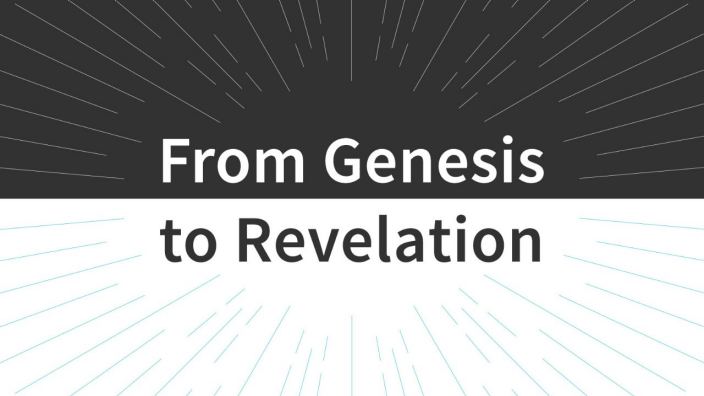 GTR – Sheldon Emry on the Old Jerusalem Versus the New Jerusalem

Eli James is the author of The Great Impersonation. Much of his additional writings can be found at the Anglo Saxon Israel website.
View all posts by Eli James →
« SAXON’S-CREED-190106-BORDERLESS-EQUALS-BRAINLESS
WFW-190107-Revelation-17-18-19-#483 »