The Indo-Aryan Languages Are All Derived from Hebrew

“I received tribute from Iaua (Jehu), son of Omri: silver, gold, a golden bowl, a golden tureen, golden pails, tin, the staffs ‘of the king’s hand’ and a spear.”

Academia has been deceiving us about the Hebrew origin of English, German, Welsh, Greek, etc.   Pastors Steve and Eli discus how Germanic is derived from Hebrew and their relationship to Welsh, French, English, Danish, etc.

The Coelbren alphabet’s relationship to Welsh.  The Welsh people are derived from the Kimmerians (Khumru), who were the Israelites of the Ten Northern tribes, so named after King Omri of Israel.   Jews and other academics have been suppressing this knowledge for decades, because you are supposed to believe that the Jews are Israel.

EFR : where REAL  scholarship connects all the dots. 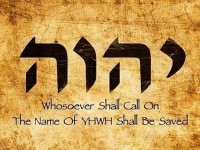 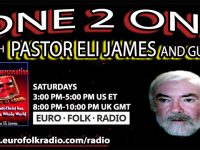 O2O – Buddha Was a White Man, with Brian Ruhe

Eli James is the author of The Great Impersonation. Much of his additional writings can be found at the Anglo Saxon Israel website.
View all posts by Eli James →
« WFW-180129-Jasher-34:39-35
Latest Research Proves the Israelite Origin of the European (Caucasian) Nations »