IT’S HERE: The Woman Clothed With the Sun

As the following video suggests, September 23, 2017 is just one of the many signs and wonders that are announcing the Second Coming and the Day of Judgment.   This is one of the best presentations on the literal interpretation of Rev. 12:1-2 representing a sign for the End Times.  The battle between Yahweh’s Elect and the Synagogue of Satan has been prophesied all over the Holy Scriptures.  These are the days of the Final Conflict between good and evil.  Whose side will you be on?

The message for True Israel is BE READY for the Second Coming.  The Wise Virgins were ready.  The foolish virgins were not.

CERN and the occult.

Exciting times ahead!!  “Men’s hearts will fail them for fear.” 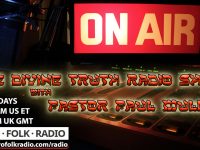 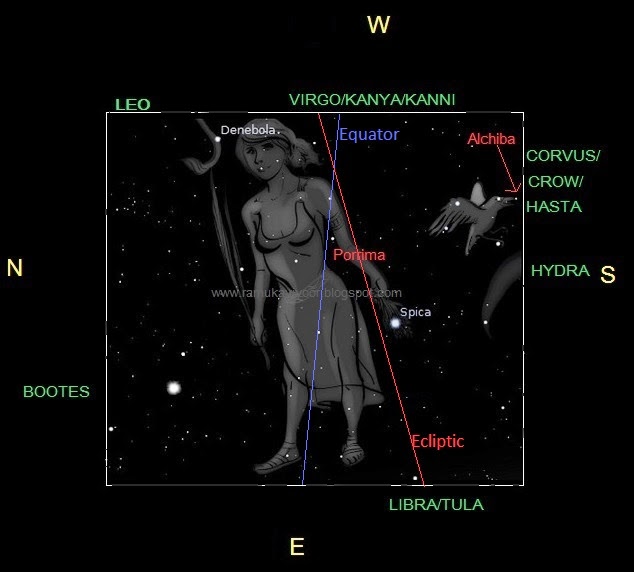 The Prophetic Mazzaroth and the Second Coming

Eli James is the author of The Great Impersonation. Much of his additional writings can be found at the Anglo Saxon Israel website.
View all posts by Eli James →
« Word For Word-170922-Ezra-Nehemiah-Part 3
Pastors Roundtable-170922-Fear Mongering and Recent Disasters »