Ambassador Karlov assassinated in Turkey.  Graphic video of the assassination plus commentary.  Only the first 8 minutes is in English.

Here is the assassin:

Mevlut Mert Altintas has been identified as the assassin who shot and killed Andrei Karlov, the Russian ambassador to Turkey, at an art exhibit opening on Monday evening. The event was held at the Contemporary Art Gallery in Ankara’s central Çankaya district.

The assassination was aired on live television, as Altintas surprised everyone when he pulled out a gun and shot Ambassador Karlov multiple times at point-blank distance. The killer was heard yelling things about Aleppo, including, “We die in Aleppo, you die here,” before he was eventually neutralized by Ankara Police special forces.

Andrei Karlov, the Russian Ambassador to Turkey, has been shot and seriously injured while visiting 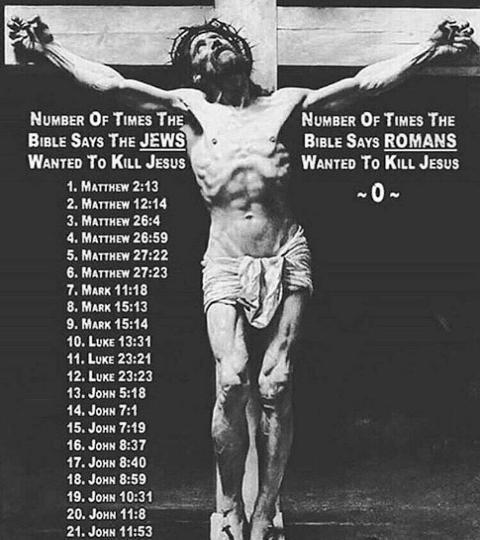 Who Killed the Kennedys? (Three Out of Four Dead Kennedys Ain’t Bad!) Who Killed Christ?

Eli James is the author of The Great Impersonation. Much of his additional writings can be found at the Anglo Saxon Israel website.
View all posts by Eli James →
« WFW-161220-2 SAM-19-20
General Stubblebine Destroys the Official 9/11 Lie »