By the manner in which a man is killed we can determine much about the reasons for his death. If we look at the past few important men found hung, we can from the similarities found in each, they form a pattern that points both to the killers and why. These signposts are known to intelligence personnel as ‘tells’.

Saddham Hussein fell out with the USA when he demanded oil payments be made in the Euro- not in the dollar, the group to find him was coincidentally called the 555’s, and Bagdad is on 33-33 N. latitude, a masonic line of power for human sacrifices so Saddham was hung. Tony Blair said at the time quote; ‘I stand four square behind the slaying of Saddham’ Tony’s election date was chosen to be 555, the same numbers as the Washinton obelisk, and it’s interesting that the masonic initiation involves a noose round the neck for those who break the code of silence.

Similarly we see the pattern again behind the death of ‘gods banker’ Roberto Calvi on Blackfriars Bridge and the arms projects director Jonathan Moyes who was to sell armed helicopters to Iraq, he was over 6 feet tall and found hanged in a hotel wardrobe just over 5 feet tall. The brilliant British MP Stephen Milligan insisted on independence and would not join the political pro-Israel group was another who was found hanged at his home and dressed in women’s clothing, Lindie St Clair the brothel madam who was an intell informant, said in a contemporary written statement;’ I knew Stephens sexual tastes better than anyone else, this was totally not his style’, this was murder’.

Milligan was secretary to international arms procurer Jonathan Aitken, who was said to be a sexual adventurer. This same humiliating death was to occur with Kung Fu star David Carradine who was researching for a book and asking questions on corruption in areas that he should not have been, and ex M I 6 whistle-blower James Rusbridger who went public on a proposed Mossad plot to bomb hotels in London and blame Arab ‘nutters’, Rusbridger was found dressed in oilskins and bizarre clothing hanging from a beam in his home, the pathologist in all these cases would not rule out murder, most pathologists are masons who understand the illuminati code for those who break the oath, this in masonic language is known as a ‘Tauroctomy’ after Mithras, Taurus the bull god of ancient times.

Road deaths have been very frequent for Arab celebrities, Lawrence of Arabia and both Princess Diana, Princess Grace of Monaco both involved with Arabs, Prince sultan Bin Faisal and 3 members of the Saudi Royal family all killed in car crashes in little over a week, burning is the chosen death by moneylenders for heretics as in witches, the German civilians and refugees of W W II.

But the most interesting is the death of Amschel Mayer James Rothschild on July 8th 1996. Just after the Napoleonic war where both sides were funded by Rothschilds bank, who then went on to seize the British economy becoming the world’s richest man. Lenin was to say the volume of wealth was too much for one man to count, not many people realise that the Russian revolution was inspired by Rothschild to both take over the huge wealth of the Romanovs and to instill a prison like system, many called it the Jewish revolution because all its major figures were Jews.

The Rothschilds have always had their own hierarchy of spies, Sir Anthony Blunt was given a very valuable painting for his betrayals, and Lord Victor Rothschild was to say smirkingly on camera, ‘i was never a Russian spy’ no but he betrayed Britain and was a Jewish one.

Amschel Rothschild had fallen out with several family members in a feud they were desperate to keep private, to this end Rupert Murdoch who owns most of the world’s newspapers contacted his 600 odd newspaper editors to make sure that the press did not cover it but to claim on the back pages that it was a heart attack.

On July 8th, 1996 at 41 years old Amschel Mayor James Rothschild was found hanging by a seven-foot belt from a terry-cloth robe.

The investigator Sasha Rakoczy tells us that the billionaire banker playboy who was in perfect health, was strangled as he got out of the bath with the belt of his own bathrobe at the luxurious Bristol Hotel Paris and all French hotel telephone calls are taped and Jaques Chirac was taped in with this, as this happening on French soil had to be okayed at the highest levels.

In Britian we have recently had massive telephone tapping scandals where many celebs and politicians had their phone messages copied by a Sunday newspaper, this was on the orders of Rupert Murdoch and is known in the intelligence world as ‘trawling’ the info gleaned was probably not especially for Rupert Murdoch but for his handlers, Mossad.

The Russians have used a shop front on Oxford St. as a dubock (dead letter box) during this period, and the computer printouts taken from this are suggestive that Amschel did not want to be part of any plan to financially break and destabilise more countries and was adamant on this.

So why was Amschel Rothschild killed by his own family? One answer could be that the 10 year quest for food domination culminated in November 2008 when Rothschild and Rabobank entered the global food chain markets. Bilderberger Lynn Forester Lady De Rothschild is the chief investment officer for international food holdings co, European and American food and agriculture investment is dependent on them, and many countries since then have seen their agricultural industries collapse, in India one farmer commits suicide every 30 minutes.

Many people are now trying to grow much of their own produce as prices have been hit by never seen before shortages, so laws against taking rainwater for irrigation have already been seen in the USA and soon to come in Britian.

People may starve but the banks must take their pound of flesh.

Symbolically the hanged man is traditionally seen as a sacrifice, a warning to others, and is a horrible death. It was especially chosen for Germans who threw out the international banks by the International Jews for the war crimes trials at Nuremberg. 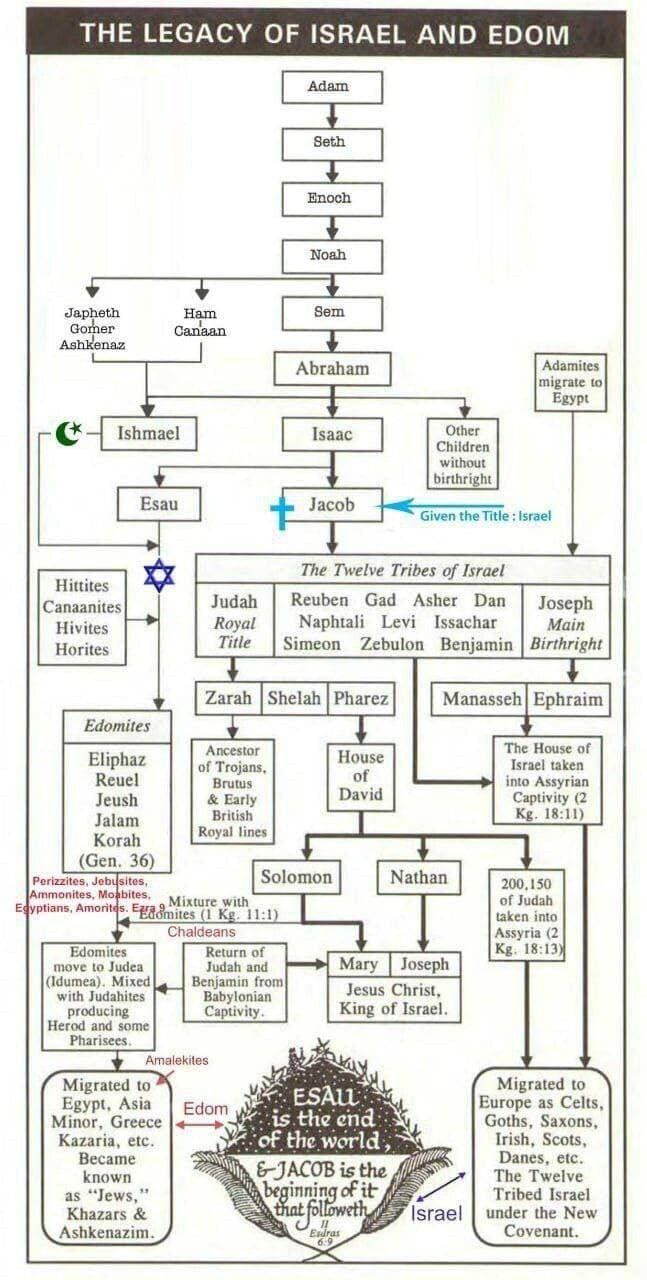 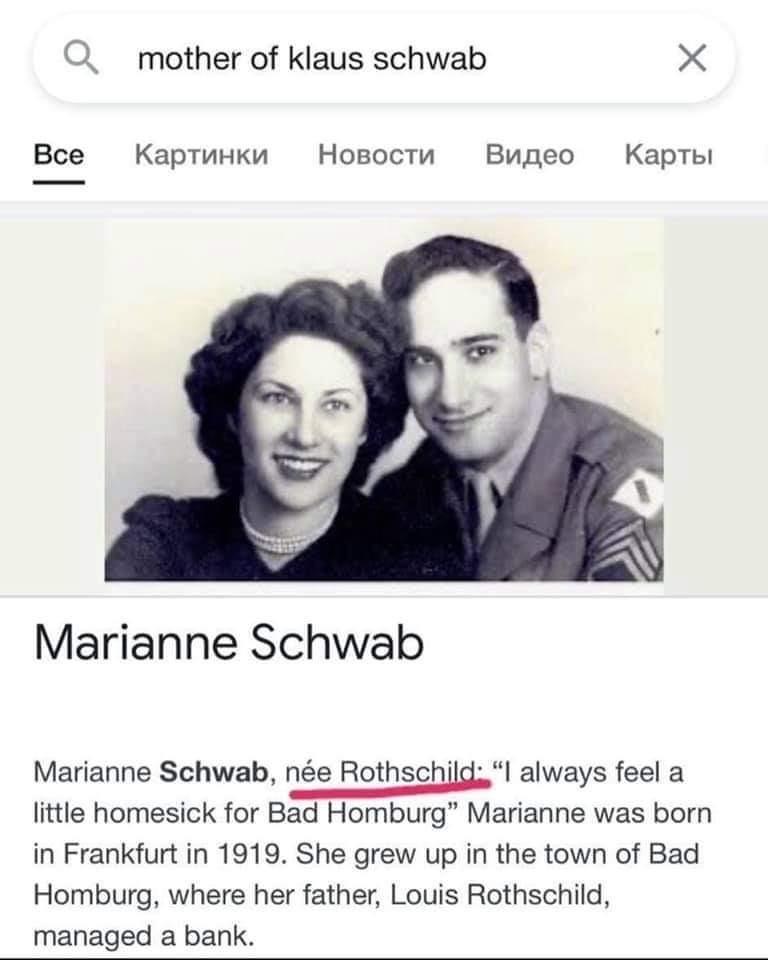