RH – Interview with Darrell about Current Events, Plus Congressman Rarik on the 14th Amendment 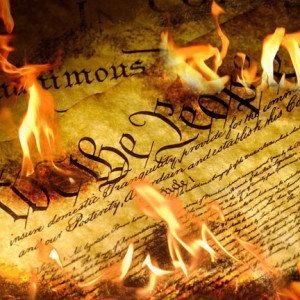 Eli James is the author of The Great Impersonation. Much of his additional writings can be found at the Anglo Saxon Israel website.
View all posts by Eli James →
« BHP-200314-In Paul’s Defense Pt 3
BL – Second Book of Adam and Eve, Part 3 »