In today’s show originally broadcast on December 1 2021, Andy is joined by Steve Elkins, for a show entitled, “Saving RBN.”

We discussed: Steve’s background in the independent media; how Steve was canned from a network for exposing election vote fraud on his show; John Stadtmiller’s history in the Patriot Movement; why does my body my choice only apply to abortions; why Members of Congress don’t have to take the shot; how John Stadtmiller founded GCN then sold it to Ted Anderson and went on to found RBN; why whilst John’s sad passing was untimely, it was ultimately due to natural causes; how Governments throughout the Western World were saying masks won’t protect you back in March of 2020, but are now doing all that they can to mandate them; why Messenger RNA is Frankenscience; and many other topics.

Click Here For The Free Archives Of Steve’s RBN Shows 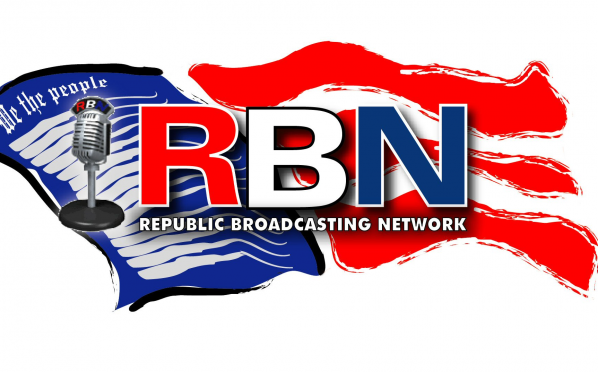 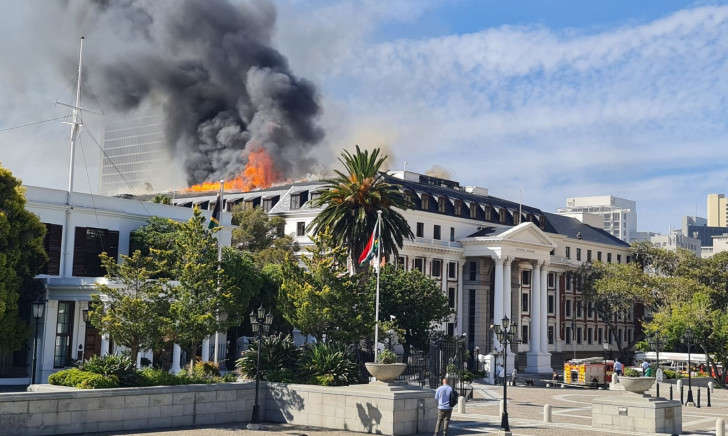 ACH (1696) Dr. Peter Hammond – The Real Story Behind The Burning Of Parliament In Cape Town 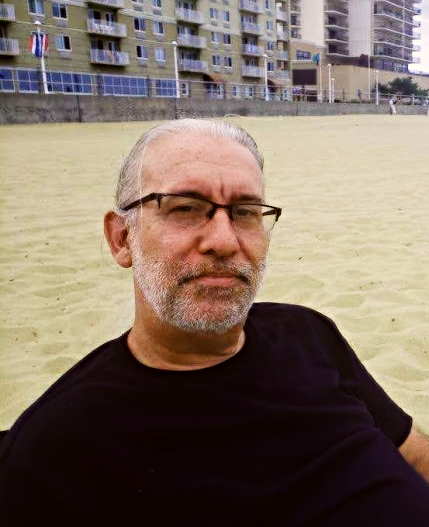 Andrew Carrington Hitchcock is the author of The Synagogue Of Satan and In The Name Of Yahweh. Andrew hosts THE ANDREW CARRINGTON HITCHCOCK SHOW. which airs a new show every day of the week at 10am on EFR. To Donate directly to Andrew, click this button You can also follow Andrew on GAB - just click the frog.
View all posts by Andrew Carrington Hitchcock →
« ACH (1657) Dave From Massachusetts – The Billionaires Maskquerade Ball And Other Stories
ACH (1659) Dr. Peter Hammond – The Real Story Behind The Attack On Pearl Harbor 80 Years Ago »