In today’s show originally broadcast on October 18 2021, Andy presents “The Limeys” with his co-host Mallificus Scott for a show entitled, “Edward Woodward’s 1990 And Its Relevance Today…”

We discussed: the Vaxxer vs Truther Rap Battle BitChute video we played during the show intro segment; the two new Daily Mail trial balloon articles designed to manipulate the beliefs of their readers, which have both dramatically blown up in their faces, as you can see when you read the thumbs up to the best rated comments; the worldwide supply chain shortages that appear to have been manufactured; the stark differences between the way the police treat Extinction Rebellion protesters and Anti-Lockdown protestors; the YouTube clip the mainstream media somehow failed to reference following the shocking murder of Sir David Amess; this week’s Strange Bedfellows – what about White History Month, university endorsed student sex worker toolkits, government advice on vaccinations, and the state of British television; how we are now up to 1,719 deaths and 372,878 people injured from the vaccines according to figures off the UK Government website; Edward Woodward’s 1990 dystopian television series, that contains eerie parallels to the world in which we live today; why violence against the system doesn’t work; Andy’s Weird News Of The Week; and many other topics.

Click Here For The British Government’s Page “Coronavirus (COVID-19) Vaccine Adverse Reactions” And Click On The Four Analysis Prints That Claims An Aggregate Total Of 1,719 People Have Died And 372,878 People Have Been Injured After Taking The Vaccine

Study reveals why some people get Covid toe condition

Indemnity for Covid-19 vaccine manufacturers? Here is what many countries have done 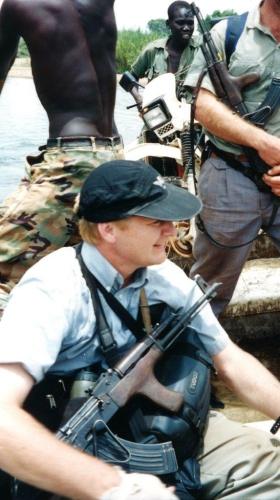 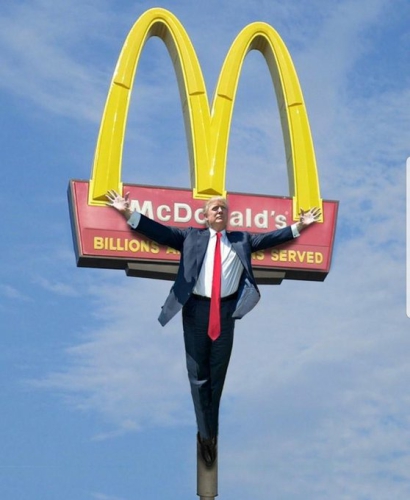 Andrew Carrington Hitchcock is the author of The Synagogue Of Satan and In The Name Of Yahweh. Andrew hosts THE ANDREW CARRINGTON HITCHCOCK SHOW. which airs a new show every day of the week at 10am on EFR. To Donate directly to Andrew, click this button You can also follow Andrew on GAB - just click the frog.
View all posts by Andrew Carrington Hitchcock →
« GTR – Lev 16 – 20
BL- Texas Vs the Covid Mob, Plus Nationalist Party of 1948 »