China is secretly building up its control of many nations.

China is using emotional detecting equipment to monitor its people.   Next stop:  USA.

Doc Waterman’s assessment of the situation:

Groundcrew and Patriots,
Many people for months have looked for a silver lining. There are an endless number of scenarios being presented that suggest a u-turn in the current direction America is headed is just around the corner.
One rumor is that the current communist coup will end in August when Trump steps back into the White House, as the reinstated leader of the free world. But there is a problem with this scenario…
All of them need the “approval” of some branch of government to rectify the course America is now on. However, there are no uncompromised branches in the government to appeal to. Today we set squarely in the same place that American patriots found themselves in when all peaceful routes to addressing grievances were exhausted. I know many will disagree, however having been hauled off by communist military
for smuggling Bibles, escaping, and then hidden by the underground church in Romania… I know what a coup looks like up close. I know when there are no avenues for a peaceful resolution.
So the rush to take your 2A rights away is of course part of the agenda, and the reason is this. That is the only path left. as all other negotiating options have been co-opted and destroyed.
Many years ago when I had a radio program called “The Waterman Files”, and there was only one topic I broadcast three times. It was called “What It Takes To Have A Successful Revolution”.  And having been in two revolutions, the formula for success never changes. Block all paths to peaceful grievances, take away guns, get support from the military leaders in the country having the revolution, control media, and lastly
get another nation to back the revolution.  And in the current situation, you are crazy late to the game to think the support is coming from Russia. Yes I know.. there are some of you thinking they will be involved because of Bible prophecy. HOWEVER, as a Christian that has smuggled Bibles into communist countries, and like I said been in two revolutions. You have misinterpreted your Bible to think Russia is America’s enemy. First of all
remember Russia is no longer communist (please don’t go into Putin being such and such so he is a bad guy). If you want to know who and what Putin is… ask me. Yes he was in the KGB. Yes he was in Eastern Germany…but do you know why?  He was sent there to reign in the abusive East German Stasi…Today Russians allow the Bible in the public schools, so I wouldn’t be too gung ho to say  they will attack from the north. Russia is not
a land grabber. AND no Crimea voted almost 100% to leave and REJOIN their native people of Russia. Even alt media, doesn’t seem to get this straight.
So who is the nation called on to help the Deep State Coup? China !!! And in the meantime, not a soul has caught on to the fact that Biden’s red headed Press Secretary is an Israeli agent… Yep, you will probably get news of such, soon.
So China along with Biden & Congress, in cooperation with the Federal Reserve, are in the process of destroying America economically. And our Judicial branch along with a do nothing DOJ sit idly by, as the new system
of control is implemented.
Doc
Warrior Poet Society 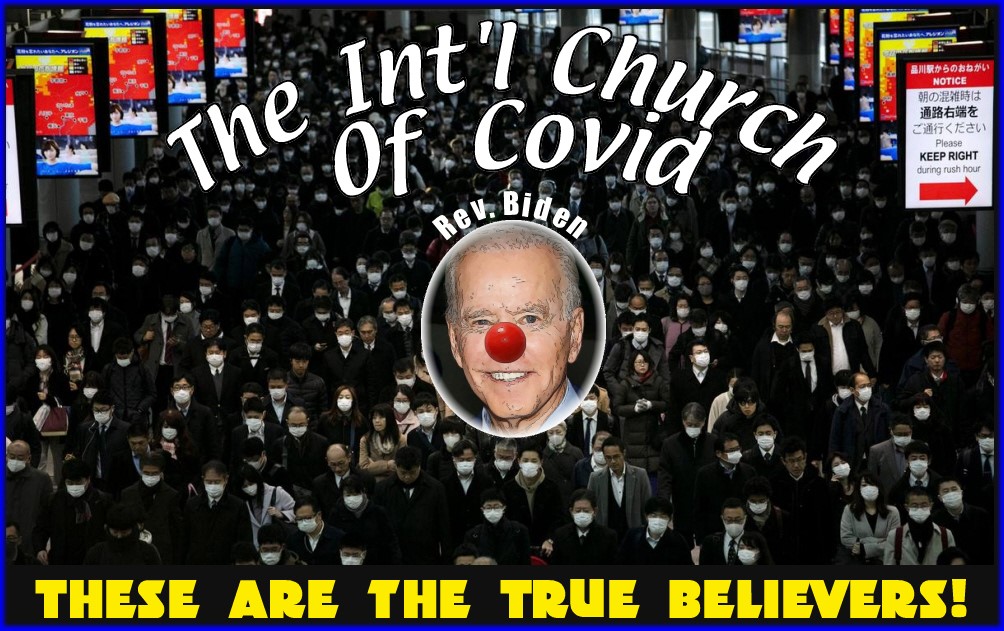 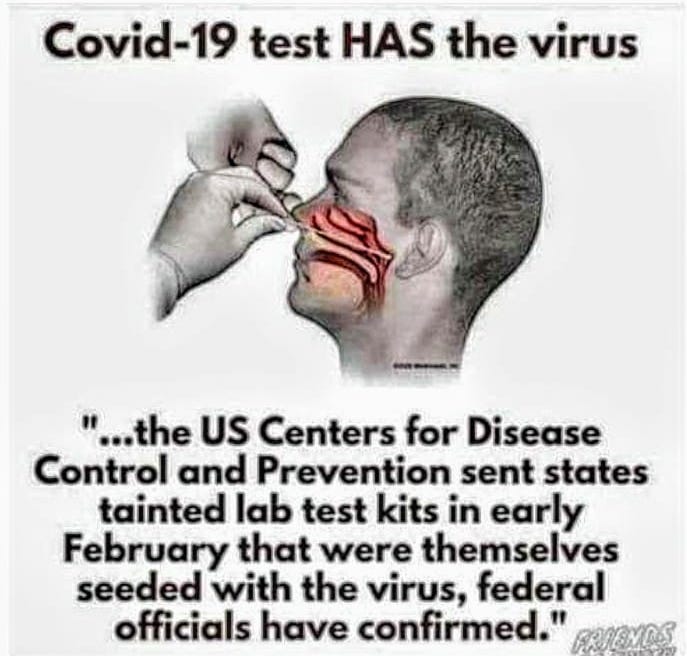 Eli James is the author of The Great Impersonation. Much of his additional writings can be found at the Anglo Saxon Israel website.
View all posts by Eli James →
« ACH (1486) Paul English – The Limeys #17 – They Are Utterly Desperate And It’s Quite Pathetic
ACH (1487) Mark Dankof – The Dankof Report #8 – The Day He Came Home… »