In today’s show originally broadcast on April 5 2021, Andy presents “The Limeys” with his co-host Paul English for a show entitled, “They Are Utterly Desperate And It’s Quite Pathetic.”

We discussed: the recent vaccine propaganda from the BBC that they have inserted into their flagship soap opera “EastEnders”; how we are now up to 713 deaths and 141,079 people injured from the vaccines according to figures off the UK Government website; how the mainstream media appear to be pushing the idea that the only problem that has arisen out of taking the AstraZeneca vaccine has been blood clots, and why; why the plan is to get the vaccinated to demonize the un-vaccinated; Boris Johnson’s plan to limit the imposition of vaccine passports to less than a year and why this cannot be believed; how the plan has always been to transform the technical autocratic control of the world by 2030; the vaccine revelations of Dr. Mike Yeadon, a former Vice-President of Pfizer; a revelatory clip from the final episode of the Rick Adams Show; the David Lammy video off LBC about race; the recent jailing of Alison Chabloz and how this has been received; and many other topics.

Click Here For The British Government’s Page “Coronavirus (COVID-19) Vaccine Adverse Reactions” And Click On The Three Analysis Prints That Claims An Aggregate Total Of 713 People Have Died And 141,079 People Have Been Injured After Taking The Vaccine

Click Here For The Dr. Mike Yeadon Broadcast That Paul Referenced On The Show

Click Here For The Daily Mail Article On The Jailing Of Ursula Haverbeck, Scroll Down To The Comments, And Click On Best Rated 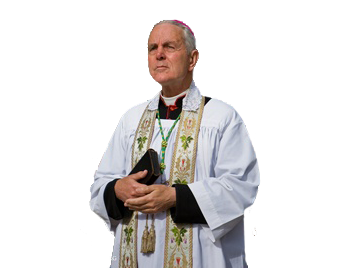 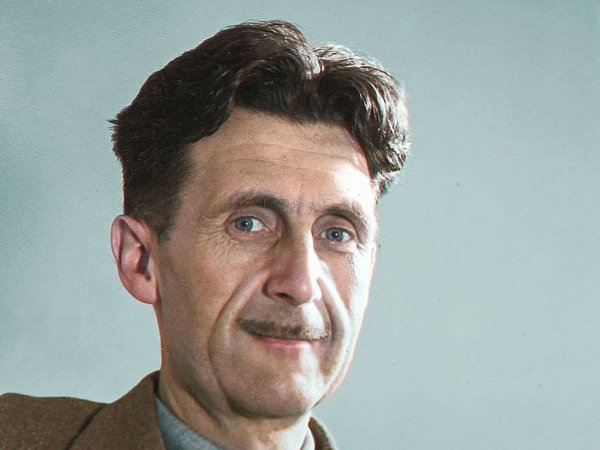 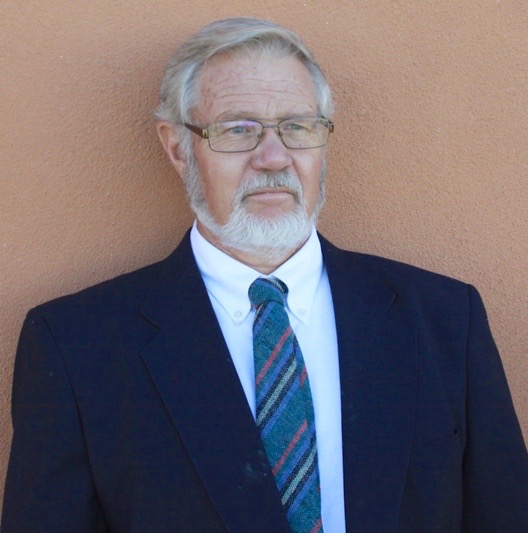 ACH (1495) Dr. Eric Karlstrom – How They Are Reinventing The World Through Satanic Science And Sorcery

Andrew Carrington Hitchcock is the author of The Synagogue Of Satan and In The Name Of Yahweh. Andrew hosts THE ANDREW CARRINGTON HITCHCOCK SHOW. which airs a new show every day of the week at 10am on EFR. To Donate directly to Andrew, click this button You can also follow Andrew on GAB - just click the frog.
View all posts by Andrew Carrington Hitchcock →
« BHP-200404-Feast of Unleavened Bread
China Update »