The Invading Army Is Wearing the Smock Uniform

You trust the industry that is the 3rd leading cause of death in America today?

When the Bank of England ordered KGIII to invade America with his army of redcoats, the enemy was obvious.  Today, the Bank of England has ordered Big Pharma’s army of whitecoats to invade us.    Either way, it’s STILL AN INVASION.   Repeat after me: “The Whitecoats are coming!  The Whitecoats are coming.”  – Paul Revere.  Who would have guessed that the invading army would be wearing smocks?

So, the smock army dressed in whitecoats and scrubs has been trained to jab you, stab you, swab you and otherwise depopulate your neighborhood…with a the smile of Dr. Jekyl and the methods of Mr. Hyde.

Billy Goats, the commander of this invading army,  is totally immune…from prosecution.

NEW!! WHO INSIDERS BLOW THE WHISTLE ON TOTAL IMMUNITY OF BILL GATES THROUGH GAVI – WORLD VACCINE ALL (brandnewtube.com)

“We had to do “science” for the politicians.” – Dr. Astrid Stuckelberger. 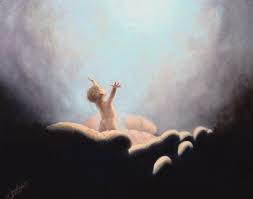 BL – Prophecies of the Resurrection 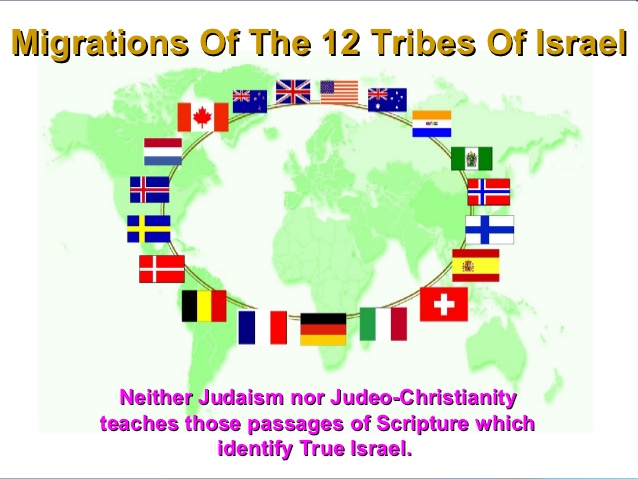 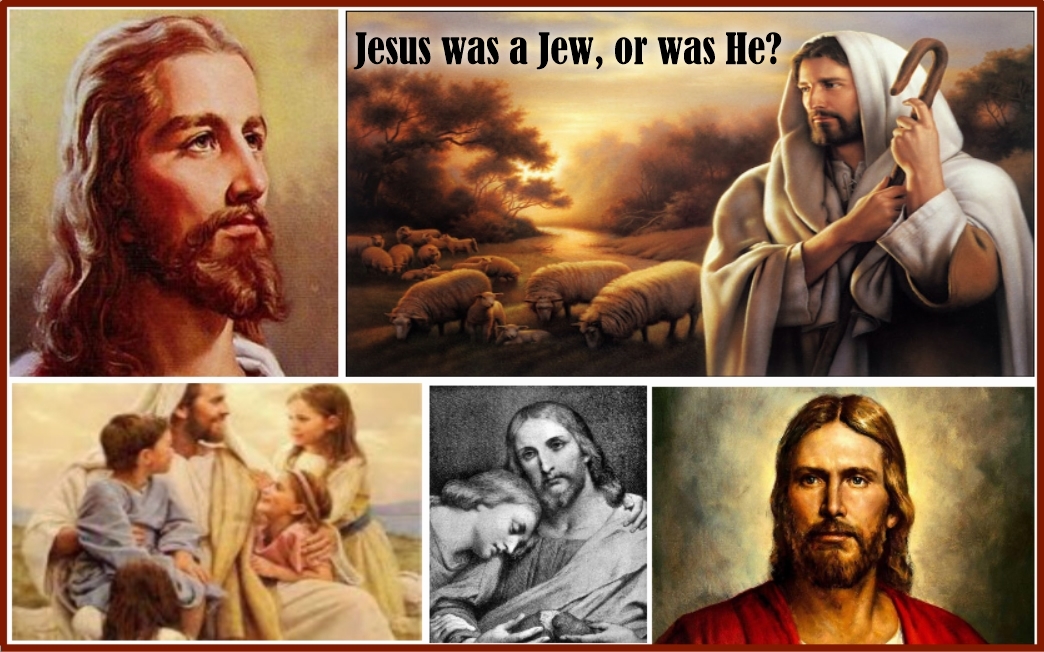 Eli James is the author of The Great Impersonation. Much of his additional writings can be found at the Anglo Saxon Israel website.
View all posts by Eli James →
« YCP – Moderna Admits Their “Vaccine” Will Alter Your DNA
RH – Interview with Pastor Gordon Dean, Plus Latest Covid News »