ACH (1340) Mischa Popoff – How Do You Bring Down Three Buildings With Two Airplanes?

ACH (1340) Mischa Popoff – How Do You Bring Down Three Buildings With Two Airplanes?
THE ACH SHOW

In today’s show originally broadcast on September 11 2020, Andy is joined by Mischa Popoff, for a show entitled, “How Do You Bring Down Three Buildings With Two Airplanes?”

We discussed: how feminists used to reject pornography but now embrace it; the temple whores in the Bible; how to introduce the subject of 911 to a newbie; how the smoking gun of 911 is the collapse of Building 7; all of the Middle Eastern countries that had regime change imposed upon them since 911 and why; the Zapruder film of the Kennedy assassination; Wikipedia’s claim that Abraham Zapruder was a Jewish 33rd Degree Freemason; and many other topics.

Click Here For Details Of Mischa’s Book “Is It Organic?

ACH (1351) Dr. Adrian Krieg And Mark Dankof – Generations With Adrian, Mark, And Andy #67 – Those Whom God Wishes To Destroy He First Makes Mad 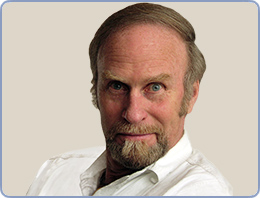 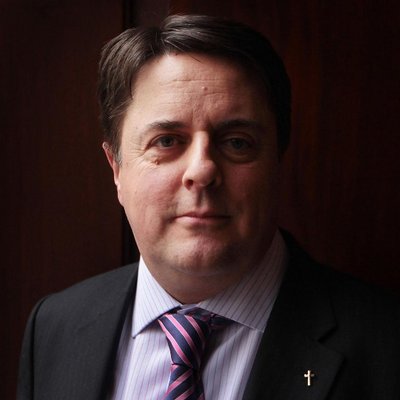 Andrew Carrington Hitchcock is the author of The Synagogue Of Satan and In The Name Of Yahweh. Andrew hosts THE ANDREW CARRINGTON HITCHCOCK SHOW. which airs a new show every day of the week at 10am on EFR. To Donate directly to Andrew, click this button You can also follow Andrew on GAB - just click the frog.
View all posts by Andrew Carrington Hitchcock →
« ACH (1339) Dr. Peter Hammond – The Real Purpose Of Distractions In The Media
YCP – The Jews Pulled Off 9/11 and COVID-19 »