On this tribute show that was originally broadcast on December 19 2018, Andy interviews Christopher Wright, for a show entitled, “The State We’re In…”

We discussed: the selective reporting of the mainstream media; the British couple jailed for being members of banned political group National Action; the effect of Candida bacteria on your health; how a blind amphibian that buries it’s head in the sand has been named after Donald Trump; the relocation of the American Embassy to Jerusalem; how television is enforcing the stupidification program on the masses; the history of Rock N’ Roll; the effects of glyphosate; how the world seems to be speeding up and why; the significance of Aleister Crowley on the world today; how we are all slaves and most of us do not realize it; and many other topics. 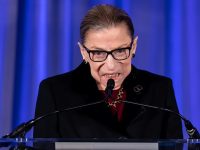 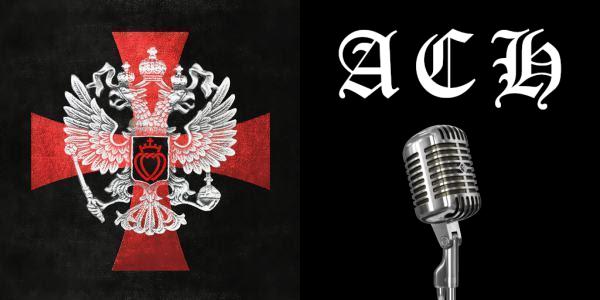 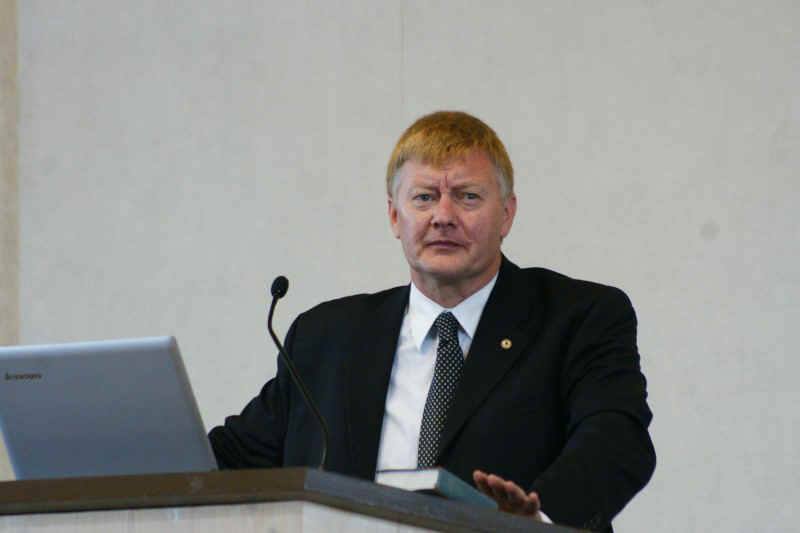 ACH (1344) Dr. Peter Hammond – The Real Story Of Hypocrisy In The Name Of Love And Tolerance

Andrew Carrington Hitchcock is the author of The Synagogue Of Satan and In The Name Of Yahweh. Andrew hosts THE ANDREW CARRINGTON HITCHCOCK SHOW. which airs a new show every day of the week at 10am on EFR. To Donate directly to Andrew, click this button You can also follow Andrew on GAB - just click the frog.
View all posts by Andrew Carrington Hitchcock →
« ACH (1315) Dr. Eric Karlstrom – The Mark Of The Beast System – Part 1
BHP-200808-Why IS it the Jews? Pt 3 »