On this tribute show that was originally broadcast on June 5 2017 Andy was joined by Dr. Fredrick Toben of the Adelaide Institute. Dr. Toben has been a tireless researcher and campaigner for truth in relation to the alleged holocaust of six million Jews, by the National Socialist regime during World War 2.

We ran through Dr. Toben’s Wikipedia page, pointing out the discrepancies within it, and our conversation also covered: Dr. Toben’s background; Joseph Ribakoff’s paper on laws that should be introduced to combat, “hate speech,” which won an ADL competition on this subject in 1988; the curious case of why many Jews promote racial cohesion for themselves yet diversity for the White Race; Dr. Toben’s visits to Auschwitz in 1997 and 1999; and many other topics. 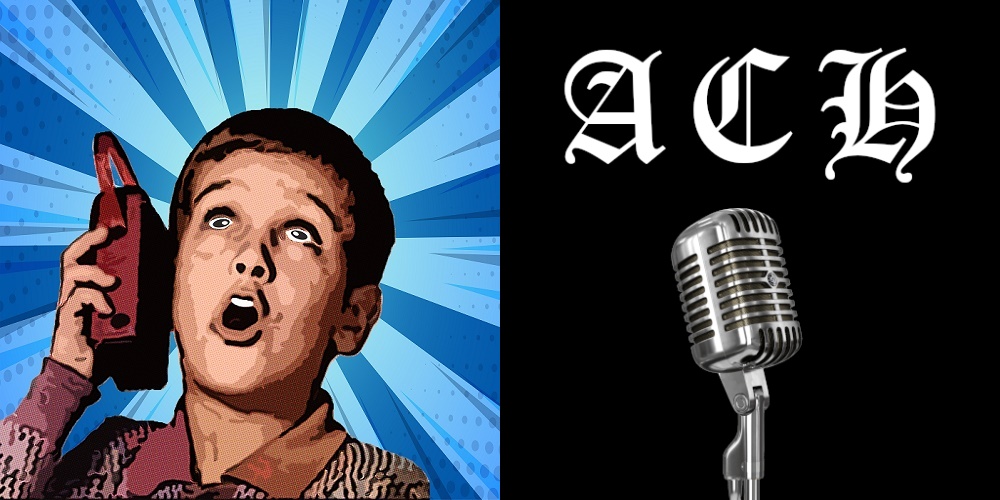 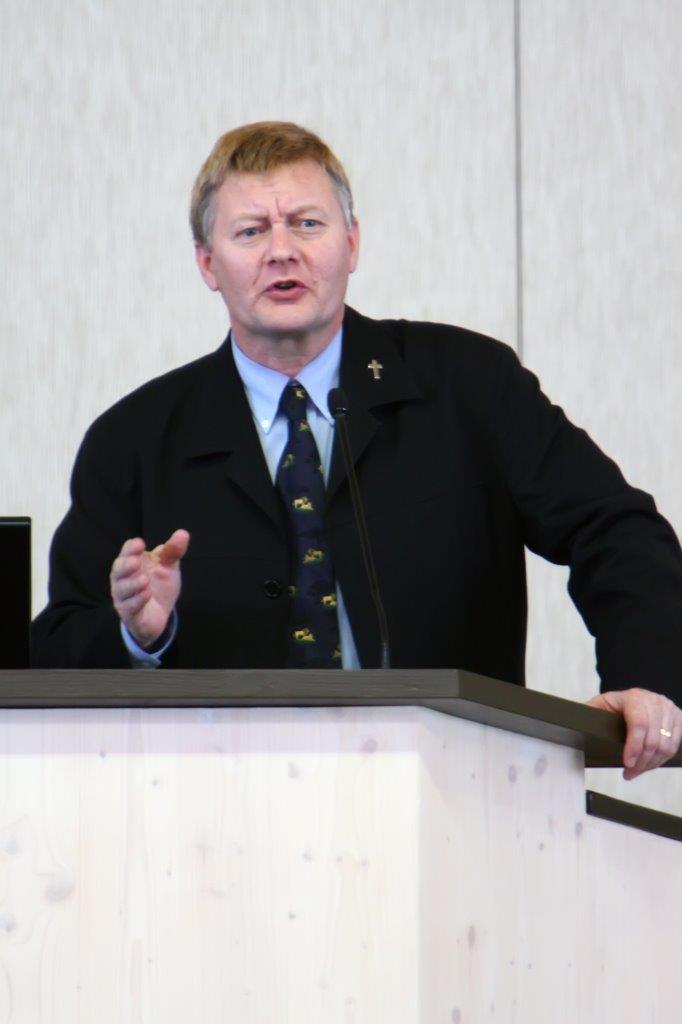 Andrew Carrington Hitchcock is the author of The Synagogue Of Satan and In The Name Of Yahweh. Andrew hosts THE ANDREW CARRINGTON HITCHCOCK SHOW. which airs a new show every day of the week at 10am on EFR. To Donate directly to Andrew, click this button You can also follow Andrew on GAB - just click the frog.
View all posts by Andrew Carrington Hitchcock →
« Deceptive Language (Legalese) and the UN Corporation
ACH (1287) Paul English – There Is No Hiding Place »