In the second hour of  Secret Relationship Between MS13 And Chicken Swingers, the host discussed the jewish role in Mexican History.  From the earliest migrations of various groups into North and Central America after the Last Great Ice Age, the basic human program of Fairness versus The Grand Pecking Order, the earliest Eye of Horus symbolism of weighted fair division of resources,  the rise and fall of the Mayan and Aztec cultures, the 1481 Spanish Inquisition, the expulsion of jews from Spain in 1492 and the voyage of Christopher Columbus, the Illuminati plan for The New World, the rise of the Drug Syndicates, the 1803 Louisiana Purchase, the rise and fall of The “Lone Star” Republic of Texas, the 1846 US-Mexico War, the  Kalergi Plan, Leon Trotsky’s Exile in Mexico, the founding of La Raza and MS-13 in the 1970s, the weaponized 1994 North American Free Trade Agreement signed into Law by US President Bill Clinton, the curious connections between NEW Minneapolis POWER PLAYER and La Raza CHEERLEADER Maya Santamaria and Black Drug Using Career Criminal Turned Porn Star George Floyd, the host examined how jewish 4th Generation Warfare Cells have organized and weaponized the Latino Community in a Full Spectrum Offensive against White America. 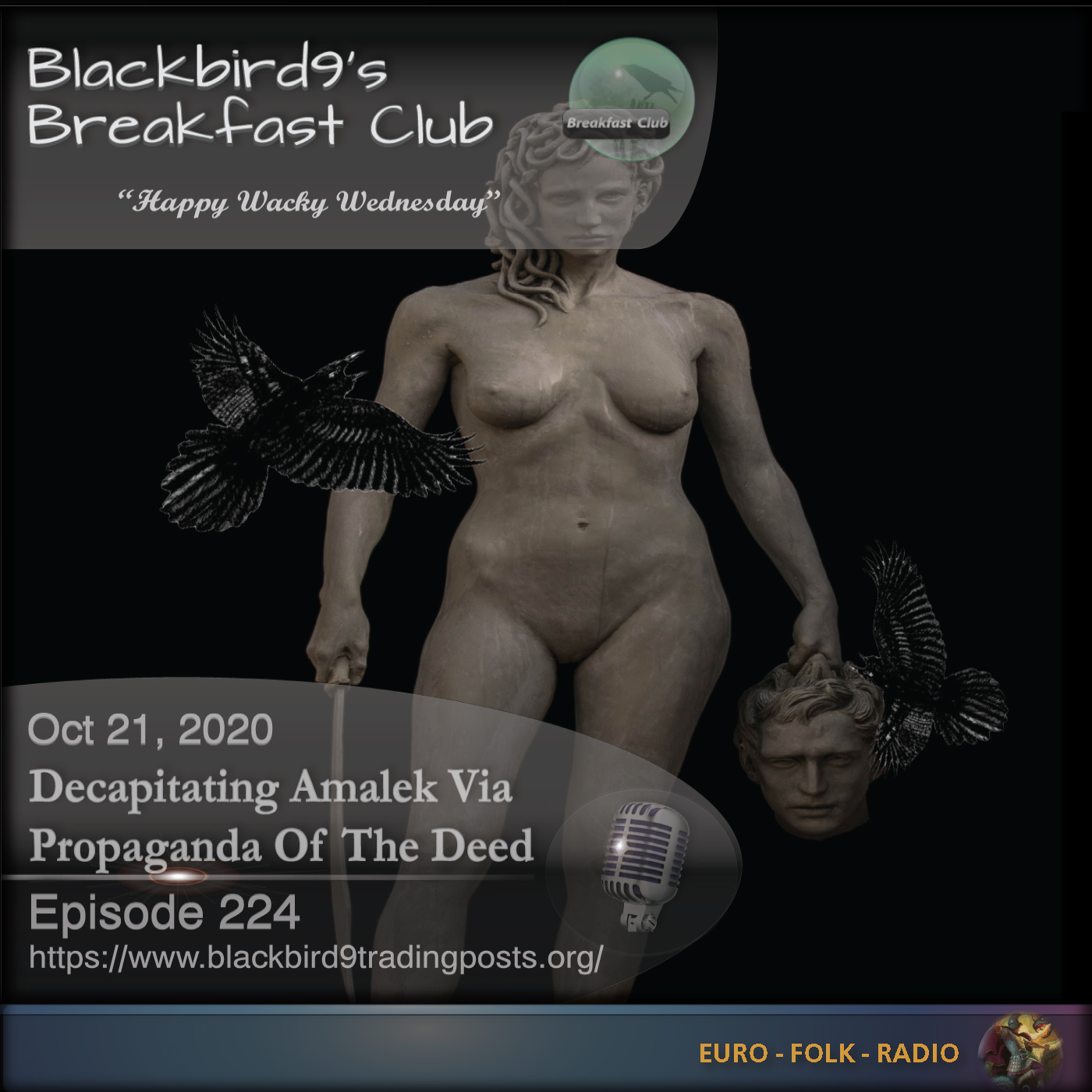 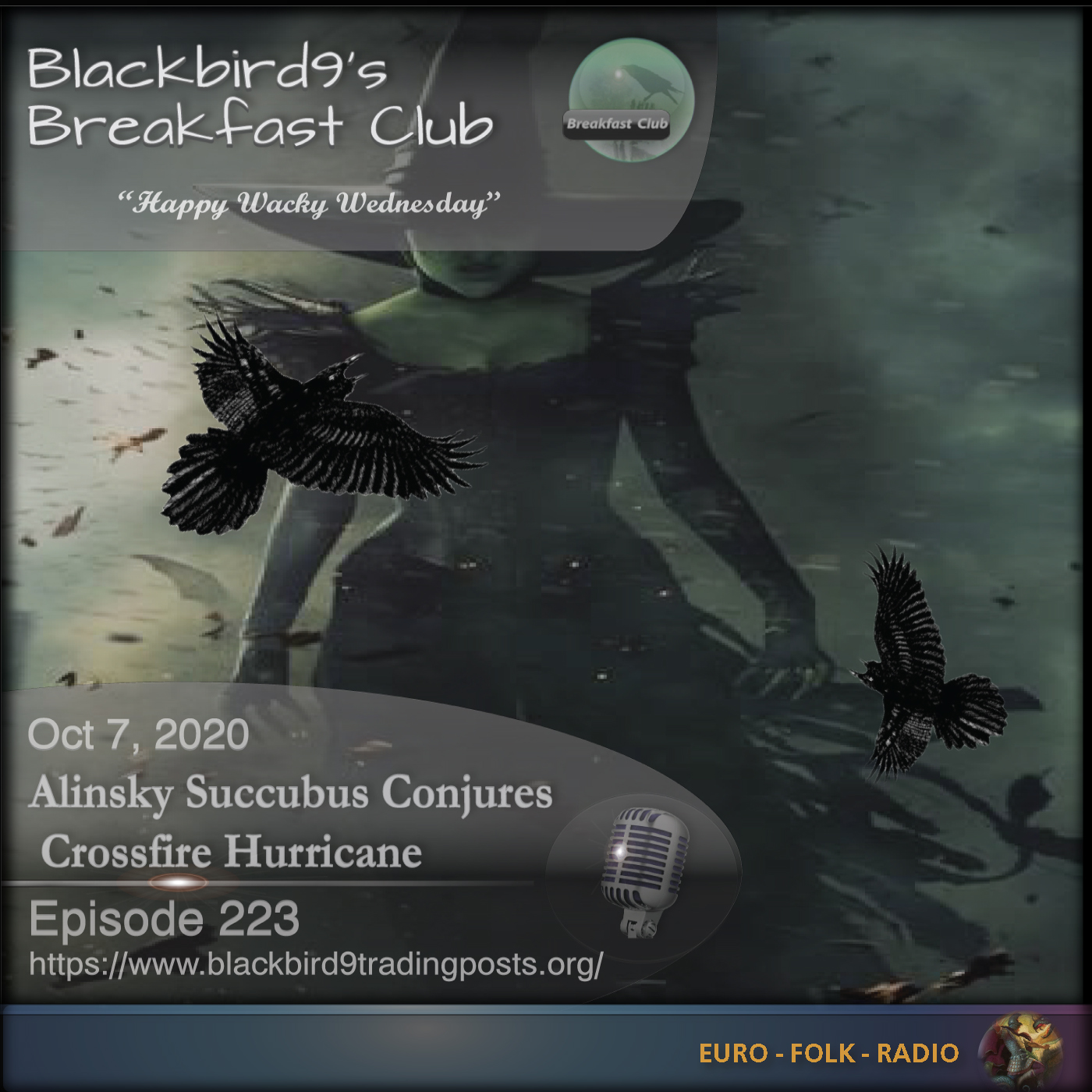 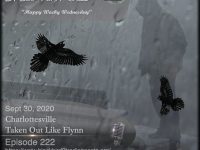