In today’s show originally broadcast on June 5 2020, Andy co-hosts, “Fetch On Friday’s,” with Inside The Eye Live’s The Fetch aka Dennis Fetcho, for a show entitled, “The Destruction Of America.”

We discussed: how the so-called protests have spread as far afield as the UK, Australia, and New Zealand; the differences between the Charlottesville Rally and the riots we are witnessing today; how the riots are media driven events; how the de-regulation of media ownership has caused the problems we are experiencing today; the adrenochrome issue; the Kabbalah and the Jehovah Contract; the hundreds of thousands of children that go missing in America every year; how whilst we were being locked in our homes these Antifa riots were being planned; the color revolutions that have taken place in recent years throughout the world; and many other topics. 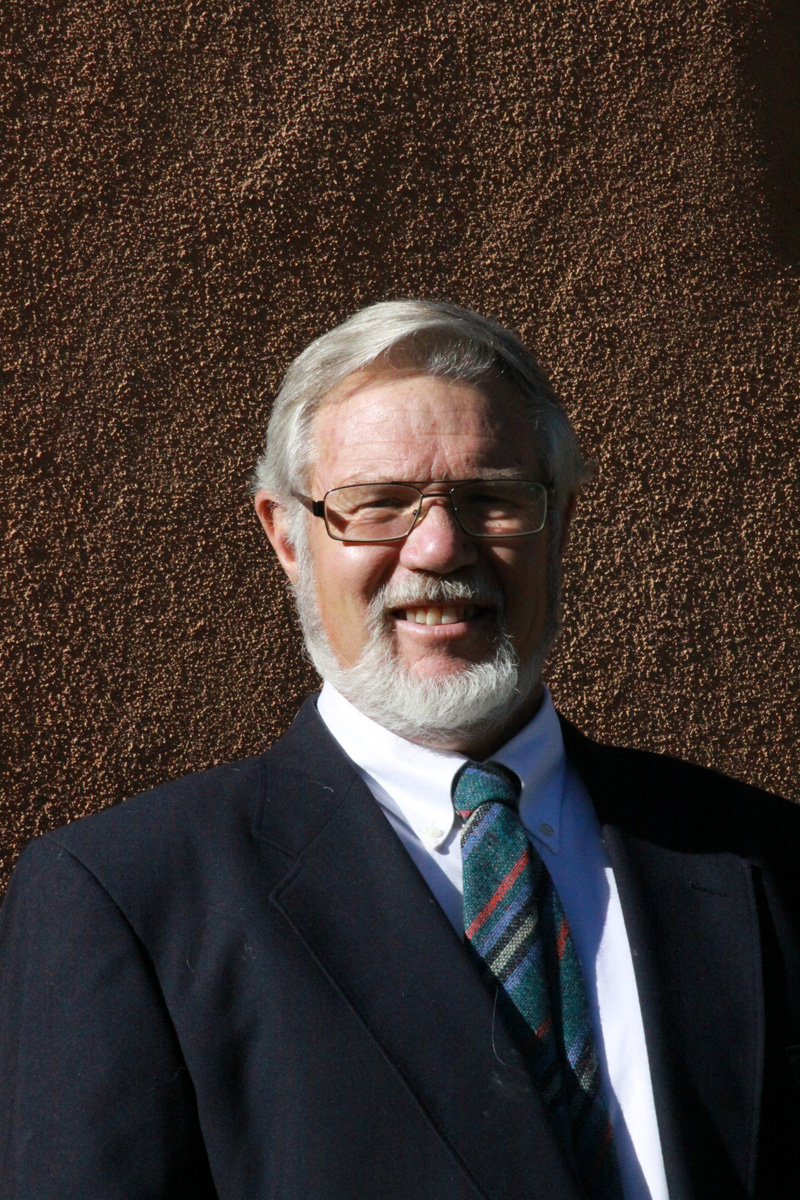 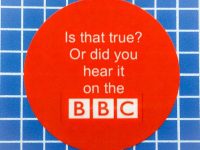 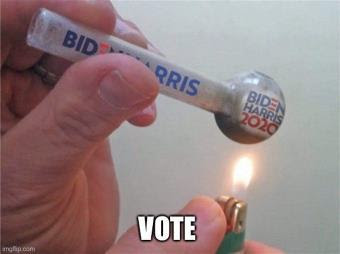 Andrew Carrington Hitchcock is the author of The Synagogue Of Satan and In The Name Of Yahweh. Andrew hosts THE ANDREW CARRINGTON HITCHCOCK SHOW. which airs a new show every day of the week at 10am on EFR. To Donate directly to Andrew, click this button You can also follow Andrew on GAB - just click the frog.
View all posts by Andrew Carrington Hitchcock →
« COVID-19 Is a Prescription for Global Tyranny
Blackbird9 – (209) Secret Relationship Between MS13 And Chicken Swingers »