Dr. Fauci Engaged in a Criminal Conspiracy to Profit from COVID-19

The document referred to in the video can be found here: 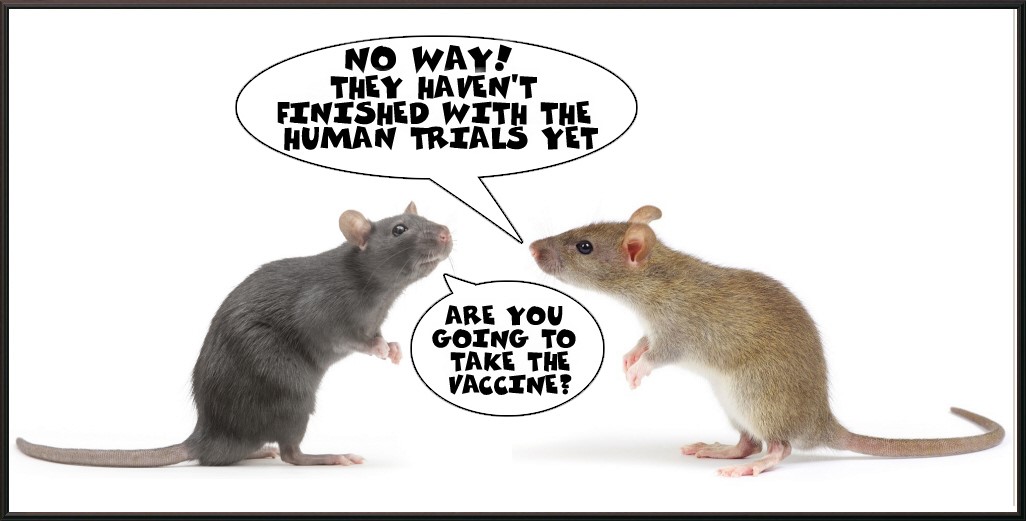 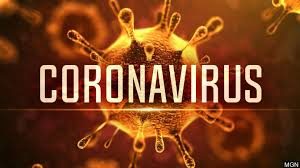 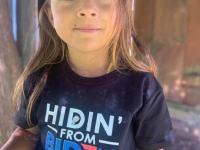 Eli James is the author of The Great Impersonation. Much of his additional writings can be found at the Anglo Saxon Israel website.
View all posts by Eli James →
« ACH (1243) Mischa Popoff – The Breaking Down Of The Supply Chain…
ACH (1244) Dr. Peter Hammond – The Real Threat To Life And Liberty »