In today’s show originally broadcast on April 2 2020, Andy is joined by Jim Dowson and Niall McConnell, for a show entitled, “The State We’re In.”

We discussed: Niall’s The Irish Patriots website and newspaper; Niall’s Irish Food Aid project; Jim’s involvement in the Knights Templar Order International; Jim’s work with the British National Party; how Jim was arrested for handing out Bibles in Bradford; the Pro-Life Movement; how a third of Schoolchildren in Ireland are not Irish; how Right Wing Groups have been physically attacked for assembling in Ireland; the deception of the Scottish National Party; and many other topics. 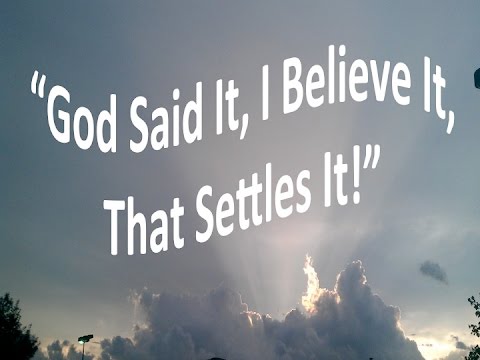 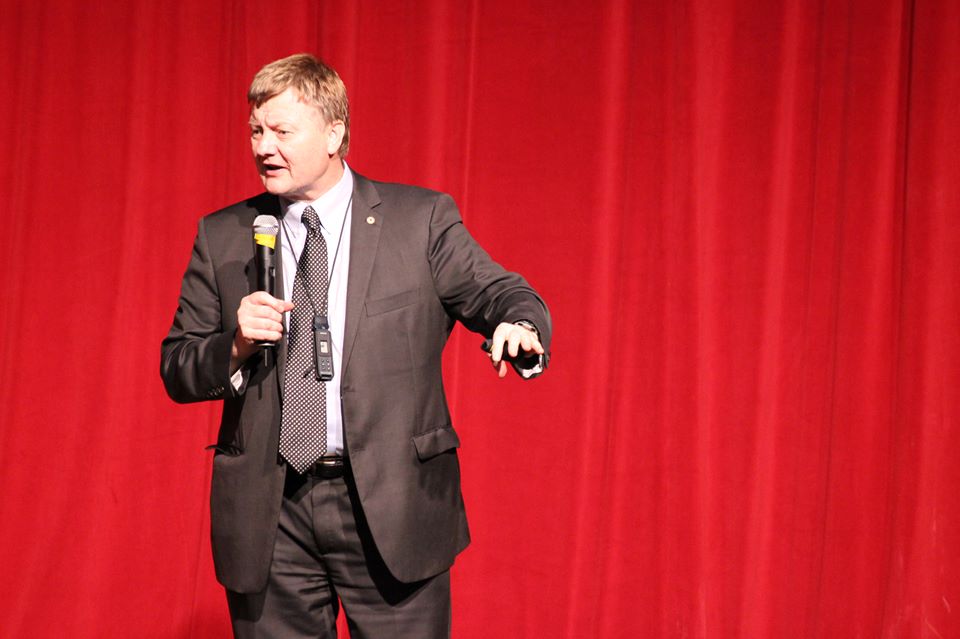 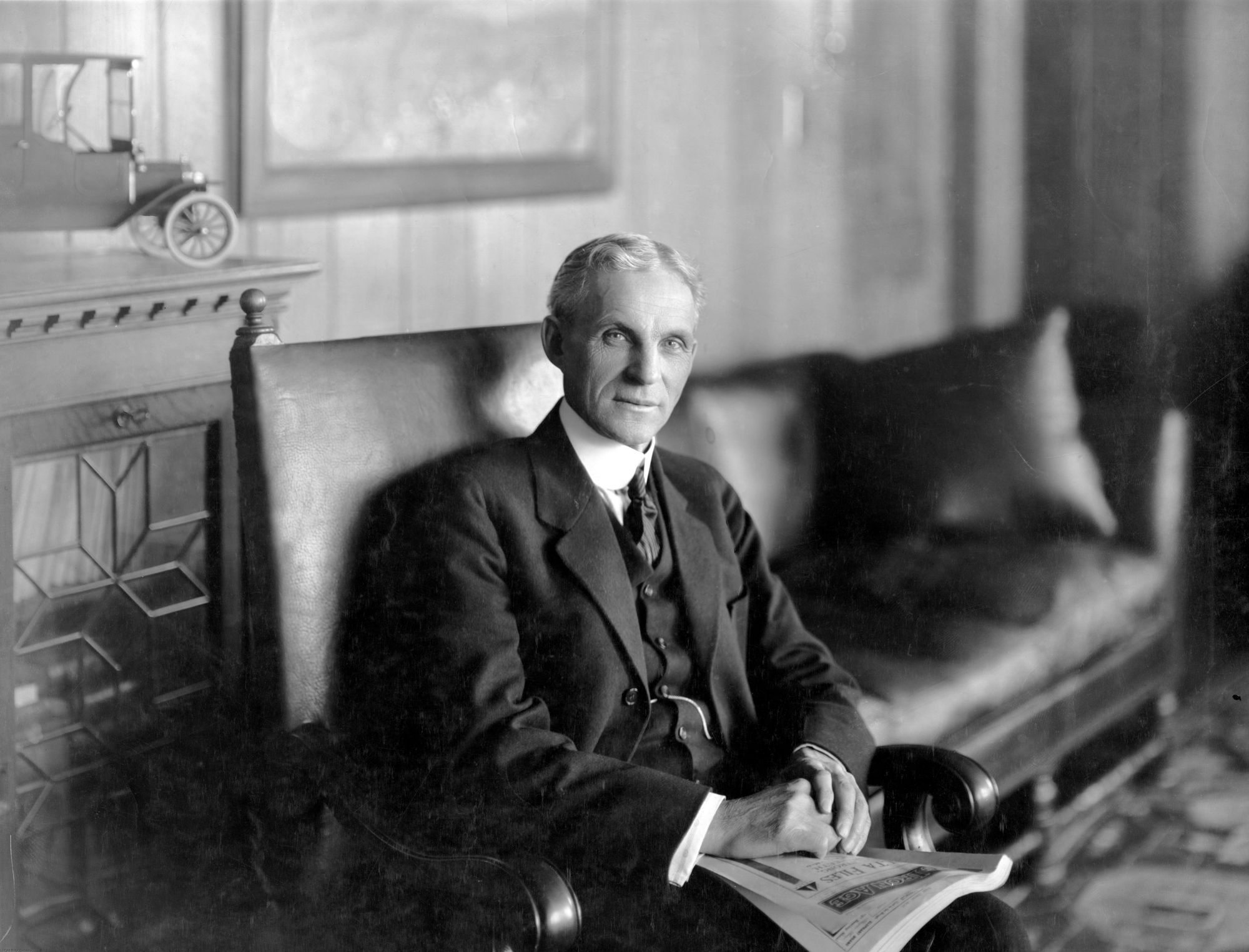 Andrew Carrington Hitchcock is the author of The Synagogue Of Satan and In The Name Of Yahweh. Andrew hosts THE ANDREW CARRINGTON HITCHCOCK SHOW. which airs a new show every day of the week at 10am on EFR. To Donate directly to Andrew, click this button You can also follow Andrew on GAB - just click the frog.
View all posts by Andrew Carrington Hitchcock →
« The Club of Rome and Philanthropy of Depopulation
Ex-Cell Phone Exec Spills the Beans on 5G and Coronavirus »