ACH (1202) Paul English – Tyson Fury: The Next King Of England
THE ACH SHOW

In today’s show originally broadcast on March 3 2020, Andy is joined by Paul English for a show entitled, “Tyson Fury: The Next King Of England.”

We discussed: Paul’s recent appearance on Brythonic’s new panel show, “Tea Time,”; the definition of Groyping; the failing infiltration of the Patriotic narrative; how Tyson Fury donated his $9 million purse from his first fight against Deontay Wilder to charity; what Tyson Fury gives the British people that its Royal Family and politicians do not; how Tyson Fury praised his Lord and Savior Jesus Christ immediately after his recent victory; how Muhammad Ali was a Nationalist; and many other topics. 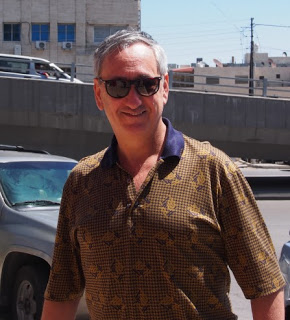 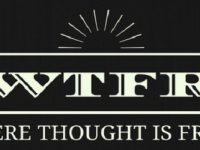 Andrew Carrington Hitchcock is the author of The Synagogue Of Satan and In The Name Of Yahweh. Andrew hosts THE ANDREW CARRINGTON HITCHCOCK SHOW. which airs a new show every day of the week at 10am on EFR. To Donate directly to Andrew, click this button You can also follow Andrew on GAB - just click the frog.
View all posts by Andrew Carrington Hitchcock →
« ACH (1201) Dr. Adrian Krieg – Generations With Adrian And Andy #37 – Persona Non Greta
ACH (1203) Frosty Wooldridge – The Exploding 110 Million More Of Us Factor Within 30 Years »