Welcome to Blackbird9’s Breakfast Club’s Wednesday Podcast, Querying Deep State Q and A.   Tonight we will examine the history of the  QAnon phenomenon.

In the second hour of Querying Deep State Q and A, the host examines the QAnon phenomenon.  From the earliest symbolism of the Queen Honey Bee that works in the darkness, to the symbolism of the letter “Q”, to the long history of spycraft, to the history of US Military Intelligence and Counter-Intelligence Groups, to the rise of Propaganda and Psychological Warfare, to the formation of the Central Intelligence Agency after Word War II, to the assassination of US President John F. Kennedy in 1963, to the false flag Terrorist Attacks of September 11, 2001,  to the rise of modern mass media and social media, to the 2016 election of President Donald Trump, to the debut of “Q” on the 8Chan message boards in 2017, the host examines the Game Theory and psychology underlying this new form of Meme Information Warfare and breaks down its Organic and Synthetic components contributing to The Great Awakening. 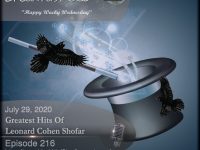 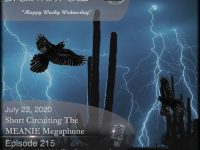 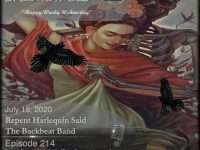