In the second hour of DDOS Attacks Daf Yomi Clock, the host examines the history and structure of the Daf Yomi Talmudic  7 1/2 Year Study cycles practiced by World judaism.    From the BABALON/ABRACADABRA 7-11 models of the earliest Matriarchal Fertility Cult City State models of our T3-Copper Era (10,000-4000 B.C.), to the symbolism in Hebrew mythology, to the founding of The Law of The Torah and its 613 Mitvah, to the destruction of the Temple in Jerusalem in 70 A.D., to the discoveries unearthed by the Knights Templars and delivered to the Priory of Zion in 1126 A.D., to the development of the Talmud, Zohar, Kaballah, Sacred Magick of Abremelin The Mage, Tarot Cards, etc. in Europe, to the rise of the Sabbateans, Frankists, Illuminati, Freemasons, to the First World Zionist Congress in 1897, to the creation of the Daf Yomi “Page Per Day” study cycle by Zionist rabbi Moshe Menachem Mendel Spivak in 1920, the host examines how this simple system has become the essential Identity Politics CENTRAL CLOCK of the Centralized MASTER/slave World Zionist Movement for Greater Israel, PAXJUDAICA, and the New World Order uniting these Modern Maccabees in their Cultural War against the entire world. 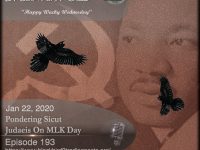 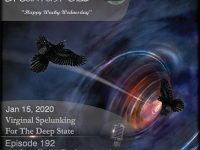 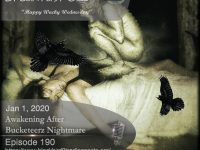