AOC under the Microscope: ‘Gaslighting’ Is the New Term for “Dissimulation’

Benjamin Disraeli, the architect of Rothschild’s dissimulation and nihilism

AOC’s Green NEW DEAL is nothing but communist dictatorship in disguise.  It’s a good thing that AOC is a political novice (“green”), because her naivete makes it easy to flesh out the dissimulation (gaslighting) that is taking place in her congressional term.

Dissimulation:  “The practice of politics in the East may be defined by one word: dissimulation.”  –  Benjamin Disraeli, Jewish architect of the British Empire.  Another quotation from Disraeli:  The world is governed by very different personages from what is imagined by those who are not behind the scenes.   This secret, behind-the-scenes government is controlled by the Rothschilds.
From the Protocols of the Learned Elders of Zion:  “We shall unleash the nihilists.”

Dissimulation (gaslighting) is a practice which the Jews have perfected during the last 2,000 years.

Tell everybody you know about EFR 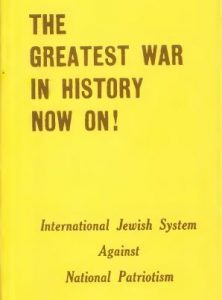 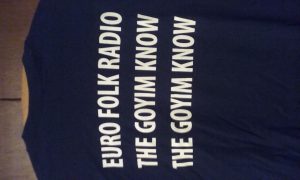 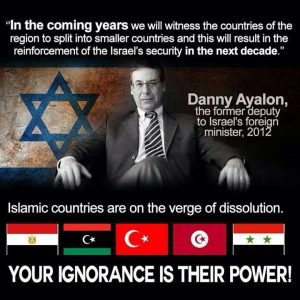 Eli James is the author of The Great Impersonation. Much of his additional writings can be found at the Anglo Saxon Israel website.
View all posts by Eli James →
« NEWS-BYTES-190226-HEADLINE-NEWS-SCAN
FNN-190226-Alison Chabloz Attacked by British Nationalists »