For the first time in history, the breaking news is fake news by corporate owned media. Mainstream media abuses its monopoly by a policy of distortion and demonising anyone it takes a disliking to. Worse, media, exposed as “the keyboard government plays on”, conditions readers and viewers to support government conflicts.

Caught in the fake news crosshairs, media itself is the news and it is not good news. Corporate owned media is in free-fall. The once almighty Guardian, begs its readers for donations because promoters, alarmed at zero response to their advertisements, desert media.

The Guardian is owned by The Scott Trust Ltd. The trust is barred from selling dividends. The newspaper, part of the trust´s holdings, reported an eye-watering loss of £30.9 million for the year to the end of April 2013. Calamity: as of January 2016 the company’s funds were £740m, down from £838.3m in July 2015.

Readers and viewers are disappearing over the horizon. The most recent polls show that 77 per-cent of the population no longer trusts television news.

Dissident journalist, Julian Assange, says, “This generation is burning the mass media to the ground. We are reclaiming our rights to world history.”

In the United States newspaper revenue has fallen 19.6%, a 34.5% decline in advertising income. Media has shed 20% of its journalists. A graph shows a drop from $66 billion to $19 billion currently.

In the UK over 100 media periodicals have disappeared. 1 in 10 UK print publications would cut frequency of publication in half, or go online. Germany’s Der Spiegel has lost 14.6% of its traffic over the course of the last year. As Spiegel’s bias made itself evident, German readership began an exodus, resulting in a nearly 20% drop over the course of five months.  Source. TrafficEstimate.com 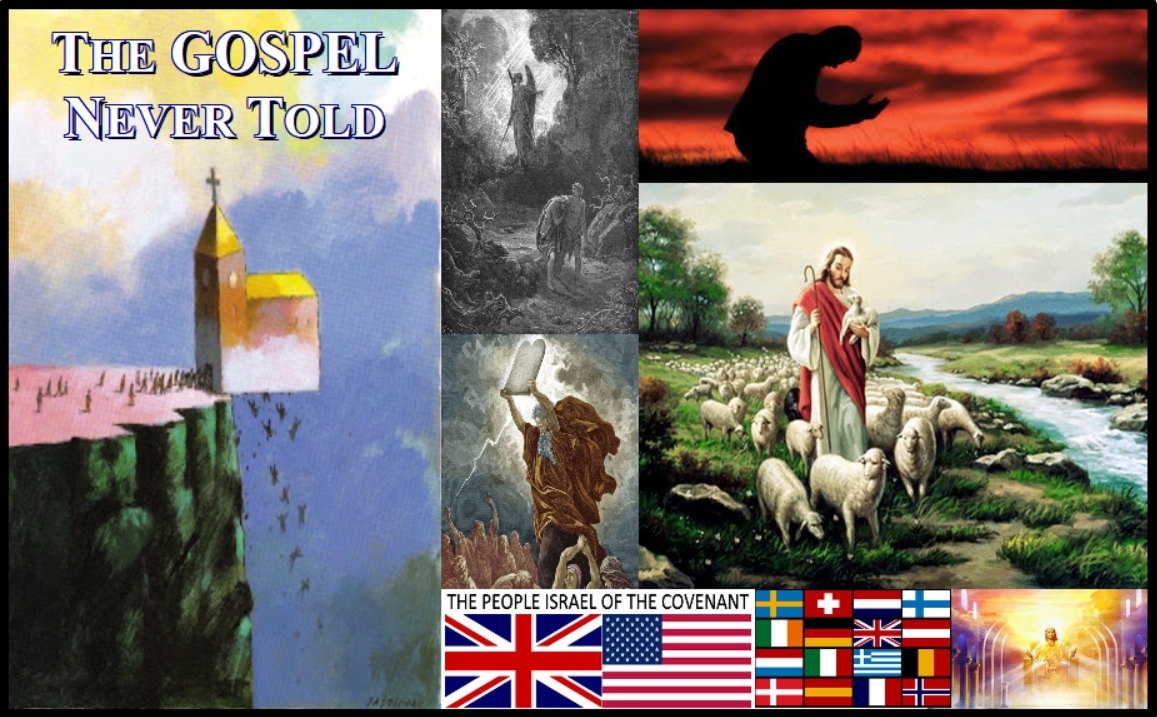 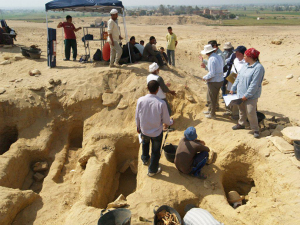 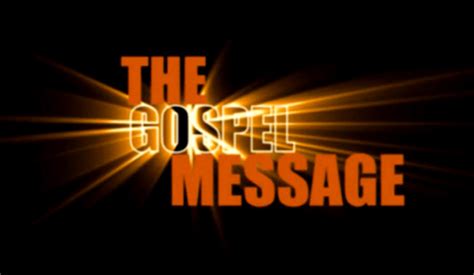 Dissident author and historian Mike Walsh has been described as a literary WikiLeaks. A freelance media writer and columnist for 35-years the journalist and author of over 40 book titles writes and broadcasts solely for liberated alternative media. THE ETHNIC EUROPEAN | Buy the Books
View all posts by Mike Walsh →
« BRACE FOR ANTI-WHITE ONSLAUGHT
Wake Up Call-170914-Prepper List-Part 2 »