Does the pro-White movement cut off essential income due to its misplaced aversion towards marketing? Adolf Hitler and the N.S.D.A.P were so good at selling themselves their promotional initiatives are still considered cutting edge.

Adolf Hitler had an extraordinary instinct for creating and capitalising on the Party’s emblems and accoutrements. The N.S.D.A.P was yet to be a force to be reckoned with when in the 1920s the social reforming revolutionary approached Mercedes Benz.

Germany’s President-Chancellor in waiting pointed out that free use of an open top saloon during campaigning would offer high profile advertising whilst generating brand loyalty. The car makers were quick to agree, their cars were free and the rest is history.

There are sparks of marketing enterprise. British Movement member Eddy Stanton purchased signed copies of The Rise of the Sun Wheel.

The Leader Guard activist, who depends on funds to effectively campaign, says signed copies of The Rise of the Sun Wheel sell on EBay at up to £50 ($65) per copy. Recently, a Japanese collector paid £40 for a copy. Showing commendable initiative, Eddy says British Movement artefacts; badges, flags, armbands, ties, signed photographs etc. attract prices as high as £200.

Profits from the sale of the Movement’s Phoenix and Fact Finder newspapers once raised branch funds. Today, a copy of either will set the collector back £100 ($129).

Hitler’s National Socialists were quick to exploit the appeal of National Socialist regalia and propaganda posters. From 1920 the official N.S.D.A.P newspaper, Volkischer Beobachter (Peoples Observer), was famous for its marketing firsts.

In direct competition with hostile print media of the 1920s and 1930s the people’s newspaper offered space for a wide diversity of branded and corporate products and services. The advertising and product reviews generated considerable income. Because of its marketing clout the N.S.D.A.P was largely self-sufficient and less dependent upon donations

Socialist by nature the N.S.D.A.P was still able to beat the capitalists at their own game. Because their running costs were lower and the Party the only shareholder the N.S.D.A.P was able to undercut the competition and use advertising revenues to build the movement.

The Stormtroopers marketing expertise also gave the N.S.D.A.P certain control over advertisers. National Socialist advertising competed and deprived hostile media of advertising revenue. Germany’s mainstream media during the 1920s were furious at the Party’s ability to undercut and undermine their own advertising products.

Film producer Leni Riefenstahl’s 1936 epic documentaries, Olympia and Triumph of the Will, were pivotal to the Movement’s rapid growth. Both films raised essential N.S.D.A.P funds. Interestingly, both documentaries are still used today to teach movie presentation techniques to students of cinematography.

Hitler’s Mein Kampf is second only to the Holy Bible in terms of readership. Conventional book publishers know that a Swastika or Reich related image on a book’s cover boosts sales considerably.

Sadly, my popular YouTube videos, whilst soaring past 100,000 views, do not carry book commercials. Why is the concept of profit so alien to national socialists today? If these and other popular videos were to promote books then royalties from sales would finance the writing and publishing of further educational and informative titles.

Without their realising it the ethnic-European movement surrendered the profits from their books, exploits, achievements, symbols, accoutrements, books and their corporate identity to their enemies. 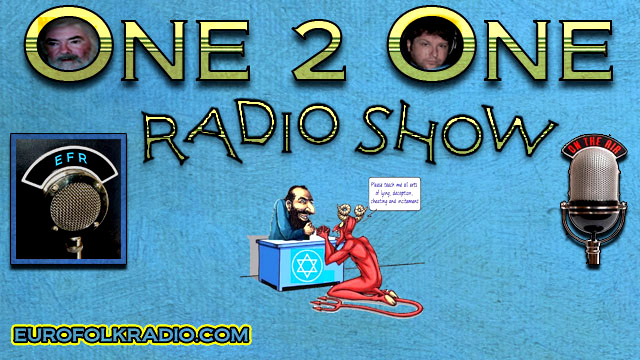 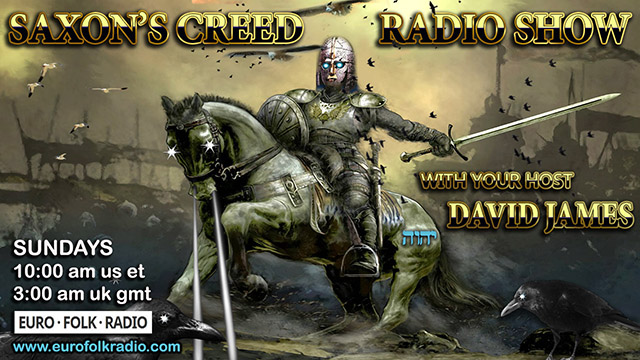 Dissident author and historian Mike Walsh has been described as a literary WikiLeaks. A freelance media writer and columnist for 35-years the journalist and author of over 40 book titles writes and broadcasts solely for liberated alternative media. THE ETHNIC EUROPEAN | Buy the Books
View all posts by Mike Walsh →
« Word For Word-170714-Prov.-20-22
FAKE NEWS NOW #27 »