As the tide turns against race-toxic liberalism people are drawn into struggle for ethnic-European survival. Political activism can be a far more exciting and satisfying pursuit than many of life’s other distractions. But, there are dangers for the unwary. EUROPE ARISE can best be described as The White Man’s Survival Manual.

When in 1968 I felt myself drawn to the barricades I was admittedly wet behind the ears. This understandable weakness made me vulnerable. I learned the hard way on several occasions.

There were hundreds of books passed down by the dearly departed. These books educated and inspired me and young comrades. However, there was nothing that provided even the basics of political activism. In fact, my self-education in subversion, police and press tactics, how to handle the Press, the pitfalls, government, police and media tricks; staying safe, all came from left-wing publications.

As far as I am aware nothing has changed. For this reason I added Book Two to EUROPE ARISE. Whilst political activism is encouraged it’s best to wear your seat belts when driving this juggernaut.

The chapters and early sections of this ethnic-nationalist book can be seen on the Amazon download by double clicking the book’s cover. As an essential introduction to the struggle facing 1 billion ethnic-Europeans Europe Arise simply doesn’t have an equal.

My favourite compliments are those that tell me that I make the complex clear and understandable. The first section, Book I, provides readers with an easy to understand illustrated explanation of the threats facing the ethnic-European community.

Here there is much optimism along the lines of ‘know your true strength.’ Our greatest enemy is defeatism, doom and gloom. Globalism is not omnipotent; George Soros backed globalism is wavering. Recently, a transnational online newspaper described globalism as faltering.

Yes, the Jewish tail is wagging the Gentile dog, but it is easily docked. Not theory, it has been achieved before on many occasions; they know their defencelessness; read the Jewish media.

After reading this engaging book you feel re-born, Europe Arise fuels inspiration and it gives you a feel good factor. When you know your foe and know how best to deal with him your tail is up. Okay! But avoid the pitfalls. This is where Book 2 guides you.

CRISIS MANAGEMENT in the second section of Europe Arise enlightens novices and reminds veterans of the realities behind active struggle. This guide is largely drawn on the author’s personal experiences during 1968 ~ 2017 years of political activism. You learn why we fight and who the real enemies of white survival are.

Surprisingly and sadly the enemy’s skin is mostly the same colour as yours. These are described thus: ‘Imagine the globalists occupy a castle. Surrounding their citadel are walls and ramparts (media). For additional security there is the moat (police) and the drawbridge (judiciary).’

As you turn the pages of Europe Arise you realise that the handy illustrated book really does live up to its sub-title ‘ethnic-European Survival kit’. Furthermore, as Europe Arise is a 2 in 1 guide and within its pages has most of all you need to know you will save a fortune. With your saving you can indulge in more Mike Walsh Truth Books. 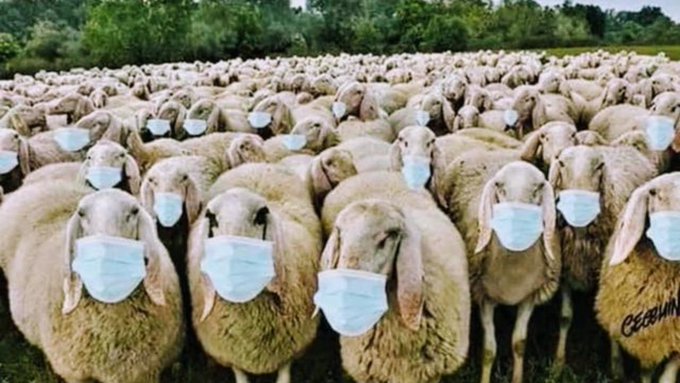 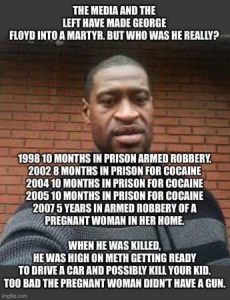 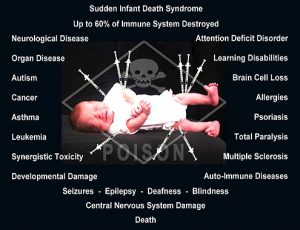 Dissident author and historian Mike Walsh has been described as a literary WikiLeaks. A freelance media writer and columnist for 35-years the journalist and author of over 40 book titles writes and broadcasts solely for liberated alternative media. THE ETHNIC EUROPEAN | Buy the Books
View all posts by Mike Walsh →
« Grotesque Racism
Impending False Flag in Syria »