Have you given much thought to the non-stop tide of aggression by ‘the West’ against Russia in general and in particular Vladimir Putin? If not then you should be, because there is a real danger of WW III breaking out. History, especially that in the 20th century, is replete with examples of countries and alliances stumbling into catastrophic conflict, or assuming that a war of choice lasting many years would have been over within a few weeks. Here’s Putin himself (below) directly sounding the alarm. My friend Oleg, who’s very well clued in there, tells me that he himself has never been more worried about an outbreak of global hostilities.

Here’s a brief recap on recent Western aggression against Russia. First there was NATO expansion into the former Warsaw Pact countries, started almost before the ink was dry in the agreement between Gorbachev and Bush. This was followed by the spectacular looting of Russia’s resources by Western ‘advisors’ during the Yeltsin era, and since then there’s been a non-stop barrage of invective, lies, threats, insults and provocations of every kind. And of course there was the ZioCon coup in Ukraine, which brought Russia’s traditional enemies right into the heartland.

Factors I see contributing to these developments:

NATO careerists and the MIC desperately seeking new enemies, or reviving old ones.

Russia’s key role in the international trend towards breaking the petro dollar hegemony, non-dollar trade pacts and selling Russian and Iranian oil to Europe for Euros.

A distraction is needed for the impending collapse of the bankers’ financial ponzi scheme.

Putin is leading the ‘traditional values’ fightback against the (((Western))) nation-wrecking tide of degeneracy. (Check this article from Foreign Policy, aka ZioCon Central.)

Post-war anarchy would lead to public support for a NWO (Hegelian dialectic).

Finally and least likely, the green and global warming fanatics who long for a major depopulation event.

But…….if you read this earlier post of mine on Putin you might agree with me that the explanation is far from clear. But the danger is real. 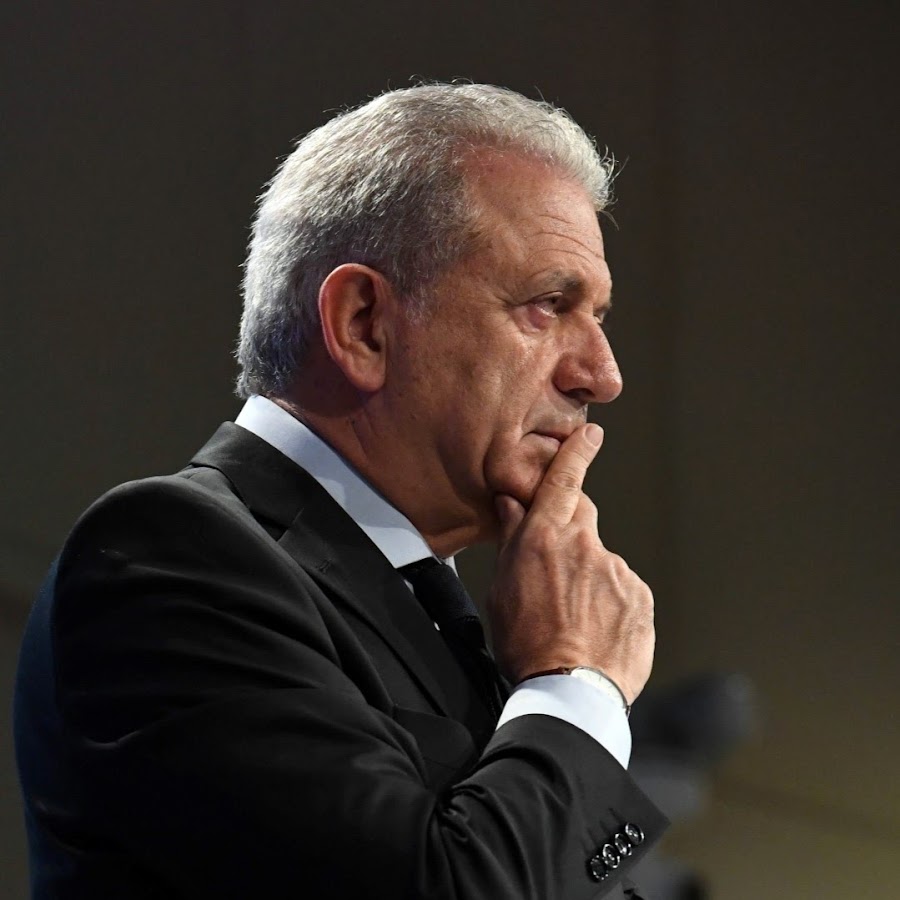 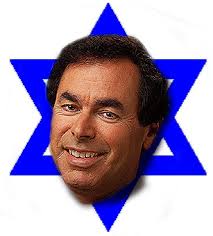