Pigs On The Wing

Ladies and Gentlemen, as we enter the animal farm, we first see the top of the heap… the pigs. We don’t see the highest form of pig, the invisible, that runs the machine in the background. We see the visible, the ones that take the heat for obeying the commands of the (((invisible))) known by Lucis Trust as the hierarchy. As of late, the invisible is now in the process of what is known as “The Externalisation Of The Hierarchy”.

As these Jews (((PIGS))) reveal themselves, the resentment and righteous hate begins to grow exponentially throughout the world. These (((PIGS))) are great in numbers among the corporation owners, the money lenders, politicians, judges, lawyers, doctors, abortion doctors, pornographers, haters, liars, promoters of wars and perpetual wars, pharmakeia which are the drug companies, owners of the vast media which is used to control and shape the minds of not only the present generation, but the future generations…our precious posterity. The (((PIGS))) are pretenders, actors and chameleons. They are the internationalists because they hate Nationalism. The reason for this is because they have been cursed by Yahweh. He said they would be vagabonds and wanderers and that they (((PIGS))) shall never have a country of their own. It has been sixty-eight years and still, they only occupy a portion of that land over in Palestine. They also are cursed by being unable to farm, the ground shall not yield for (((THEM))). I have only touched the tip of the proverbial iceberg here.

The visible pigs are traitors, they are used by the (((PIGS))) to lead the whole society to its downfall, to its destruction and I mean in every way. The pigs that help the (((PIGS))) are known as the shabbez-goi. See the pictures below for some attributes of these filthy, rotten, traitorous pigs.

One of the biggest problems with the pigs is that they believe that they will stay in power and rule with the (((PIGS))). The pigs are so stupid and clueless of what has taken place in the past. If they had known what had taken place, they would not have pursued such a fruitless venture in the first place. What happens to the pigs? When the (((PIGS))) come to power in a sudden fashion, the pigs and dogs are the first ones to be killed. If it is in a gradual form, the (((PIGS))) eventually replace all the pigs with mostly themselves in several forms and fashions. Dogs are a dime a dozen.

The Female pigs are of most value to the (((PIGS))), for they will try to out-do the male pigs in enslaving a nation’s people. They have no regard for their race…not the men and certainly not the women. This is the reason the (((PIGS))) wanted to make sure the women got the right to vote all those years ago. The (((PIGS))) knew that there were more women than men and that they could drive a wedge between man and wife on this crucial, divisional point. Of course the (((PIGS))) learned from their father Heylel (((THE DEVIL))), that going through the woman to get to the man worked in the Garden. It has been proven to work over and over and over again throughout the centuries. The female pigs will help to demean the men and women of their race through the political process, the corporate process, the educational process and through whatever process the (((PIGS))) determine to be apropos. The female pigs are trained by the Jewish feminists, the Jewish magazines, the Jewish run education (INDOCTRINATION) system, the Jewish run corporations, the brainwashing Jewish run media et al. The female pigs are not loyal to their Country, their family, their race, and especially not Yahweh.

Woa to the Country that comes under he rule of a female pig!

Pigs are being used and controlled through blackmail by the (((PIGS))). The Congress is of course, not the real power in our nations. The (((PIGS))) through their Central Bank Mechanism (((THE MACHINE))), controls the Countries by holding them in bondage through a series of  bankruptcies which enable them to control all facets of a nation. It’s simple, as (((Nathan Rothschild))) proclaimed: “Give me control of a nation’s currency and I care not who makes its laws”. I should also mention that the (((PIGS))) know that they are doomed at the end of this age and that there is no hope for eternal life in Yahweh’s Kingdom for (((THEM))), but there is hope for the pigs, dogs and sheep, unless it becomes too late. The (((PIGS))) take great pleasure in insuring that the pigs, dogs and sheep doom themselves by following the orders of the (((PIGS))). By doing so, they are disobeying the laws and statutes of Yahweh…The Most High! They are promoting lifestyles and laws that go against the natural laws of nature itself, which Yahweh has put in place. The (((PIGS))) are now in the crossfire as the dogs and sheep begin to awaken. There will come a day when Yahweh returns and bundles up and burns the (((PIGS))). May that day come quickly.

I shall discuss the dogs in the next article. 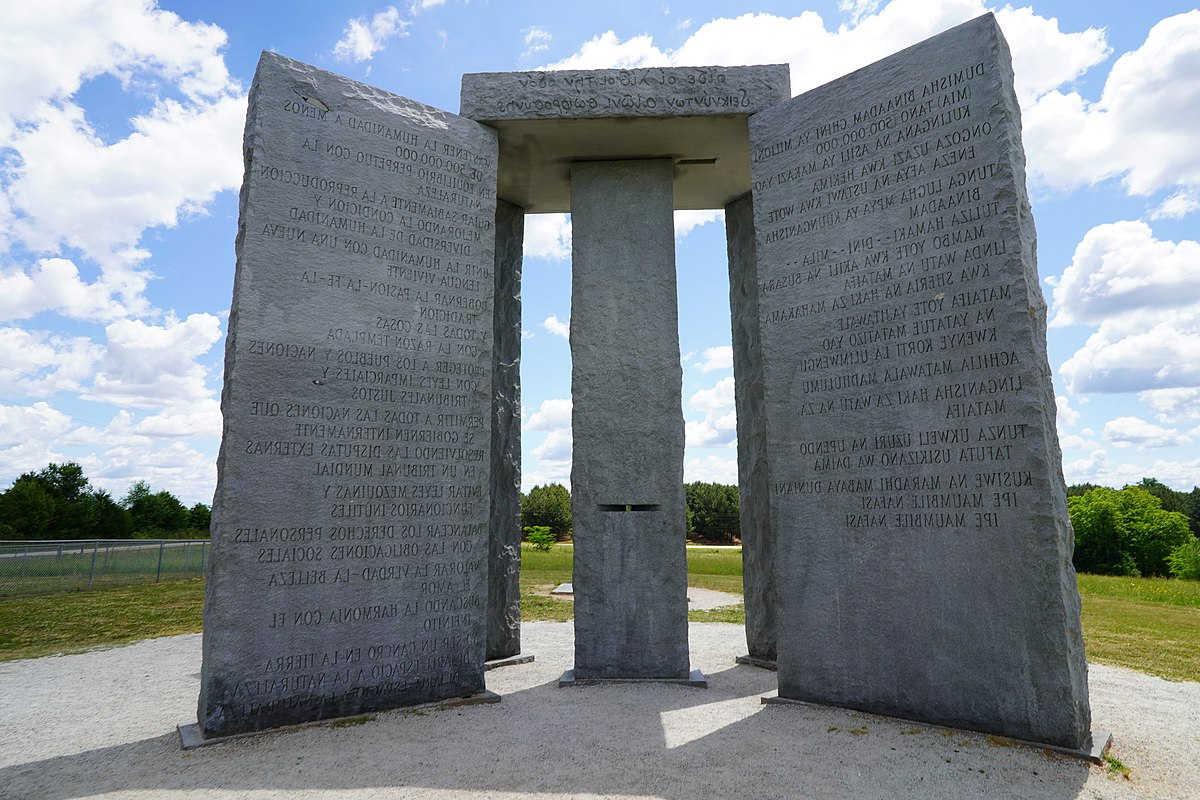 Prophetic Signs, Tsunami Prediction, the Georgia Guidestones, and the House of Rothschild 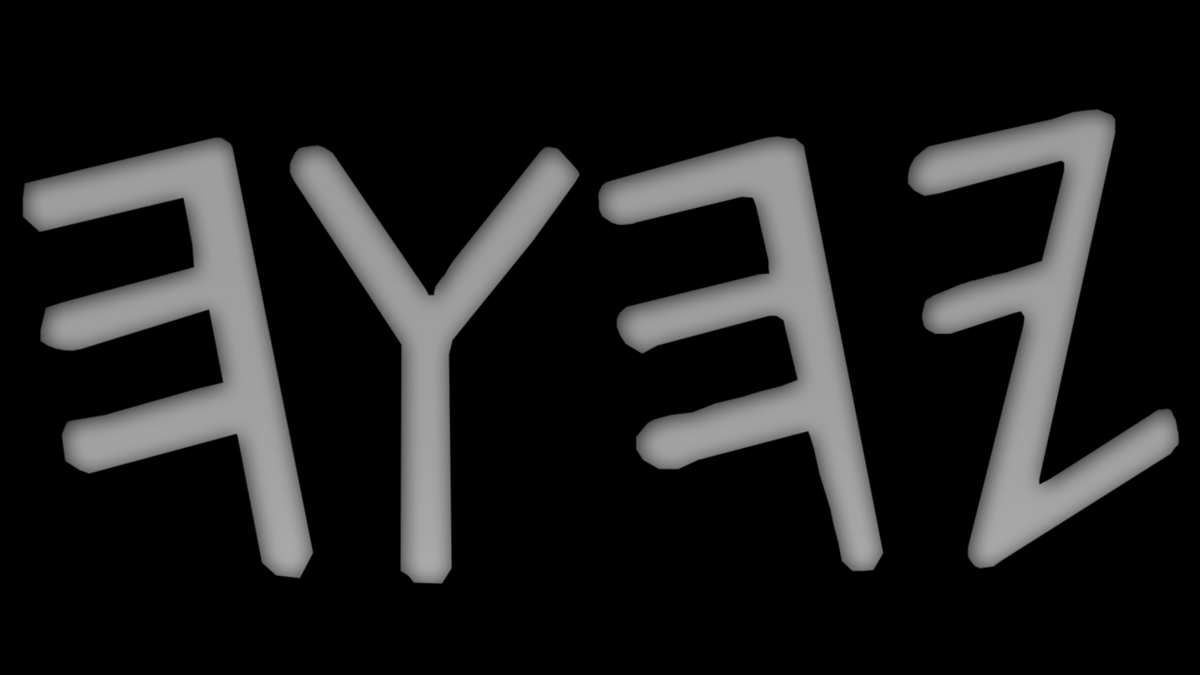 Who Is Israel? Part 2, Plus the Origin of the Letter J 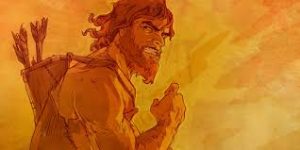 « CLASSIC COMPARET SHOW 36 THE BIBLE IN THE STARS
Polish Woman, Mrs. Rybinska, Stands Up for the Right of Poland to Reject Immigration Invasion »